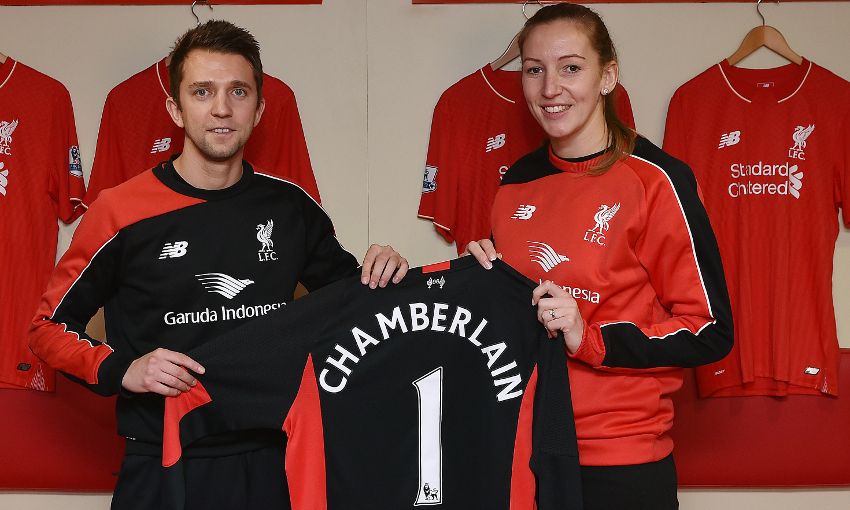 Chamberlain, who had spells with Arsenal Ladies and Notts County Ladies last season, joins Scott Rogers’ side to compete with Danielle Gibbons for the Reds No.1 spot.

Siobhan is a vastly experienced goalkeeper who has also previously played for Chelsea Ladies, Fulham Ladies and Bristol Academy.

Siobhan also appeared for England in the 2015 FIFA Women’s World Cup as she was introduced as a second half substitute in the quarter-final victory against host nation Canada.

On joining Liverpool Ladies, Chamberlain said: “This is a fantastic move for me and I cannot wait to get started. I have played for a number of FAWSL clubs so hopefully I can bring some experience to the team.

“Liverpool is a big club who have experienced some great success over the past few seasons and I am confident that we can bring some more success to the club in the future."

“Siobhan is an outstanding goalkeeper who proved her ability at the highest level possible in the FIFA Women’s World Cup with England and I am delighted to have signed her ahead of the upcoming season.”