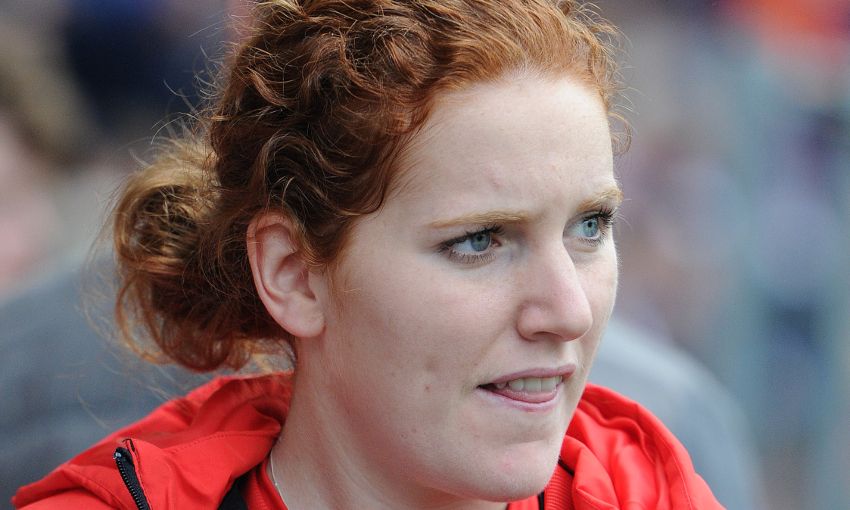 Liverpool Ladies can today confirm that Danielle Gibbons and Kate Longhurst have signed new contracts with the club.

After making a remarkable comeback from a life-threatening brain tumour, 23-year-old Gibbons returned to first-team action in the Reds' final league game of last season against Bristol Academy before appearing in the UEFA Women’s Champions League against Brescia.

Longhurst signed for the club from Chelsea Ladies during the mid-season break in 2013 before helping Matt Beard’s side win the league title. The versatile Longhurst has played in a number of different positions since joining Liverpool, proving to be a valuable asset.

On the contract extensions for Gibbons and Longhurst, Liverpool Ladies manager Scott Rogers said: "These are two more important deals for the club.

"Danielle made an incredible comeback from her brain tumour last year and still managed to compete at Europe’s elite level which shows the mental strength as well as quality that she possesses.

“Kate is an outstanding team player who is a big influence in the dressing room and I am delighted that she has agreed a new contract. Her versatility is key and she will be one of the experienced players next season so will be very important for us.”