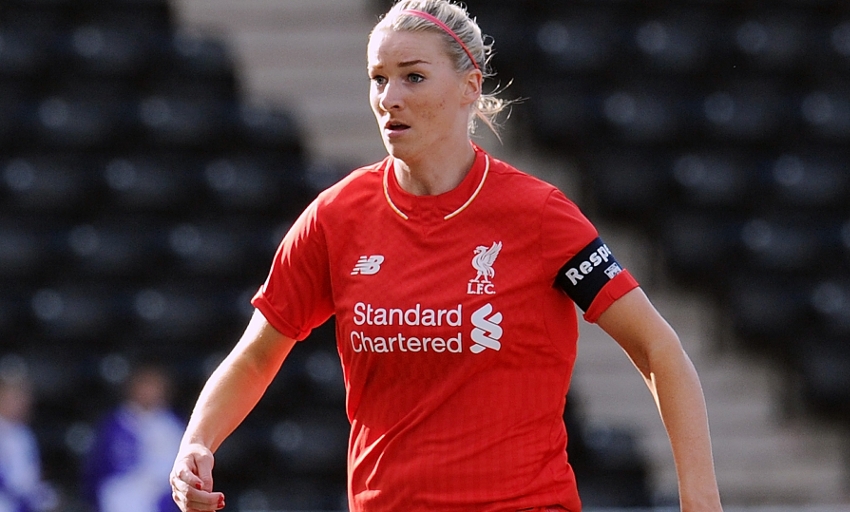 In her latest column Liverpool Ladies captain Gemma Bonner tells us why she put pen to paper on a new deal with the club.

I am absolutely delighted to have committed my future to this club. I’ve been here for three years and I’ve enjoyed every single minute of it. I’m really excited to see what we can achieve. In football it’s natural for players to move on sometimes during the close season and we’ve bid a fond farewell to a few players but earlier this week we saw Rosie White, Katie Zelem, Martha Harris and Ashley Hodson sign new deals. That is really exciting for the club and although we have lost a few players we have got some exciting young talent coming through so I really think the future is bright for us. 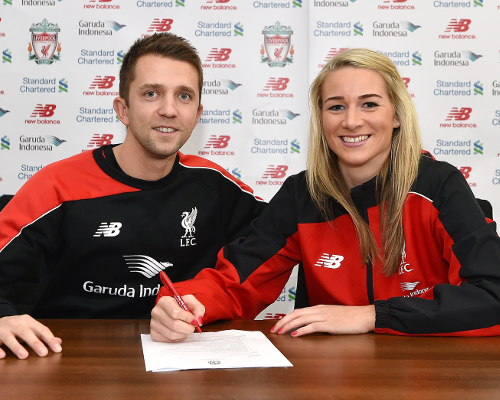 We also bid a fond farewell to Matt Beard at the end of the season and we wish him all the very best as he begins a new challenge with the Boston Breakers. In the same instance we were delighted when the club appointed Scott Rogers as our new manager. Scott was the assistant manager for the last three years and is a very well respected coach. He strives to improve players as much as he can and we all have a great respect for him. We all want to become the best players we can be and we believe we can improve working under Scott. We see it as a fresh start under the new manager and it’s an exciting challenge for all of us.

Last season was a difficult one for us especially after winning back-to-back Women’s Super League titles. It was very challenging and I’ve never known an injury situation like it as we had so much bad luck. We have all learnt from that experience as players on and off the pitch so hopefully we can use those experiences going forward. I am sure this will help the new players that are coming in and I am confident that we can have a successful season again next year. The young players that got their opportunity last season did themselves and the club proud, and they will be even better for that experience this season. 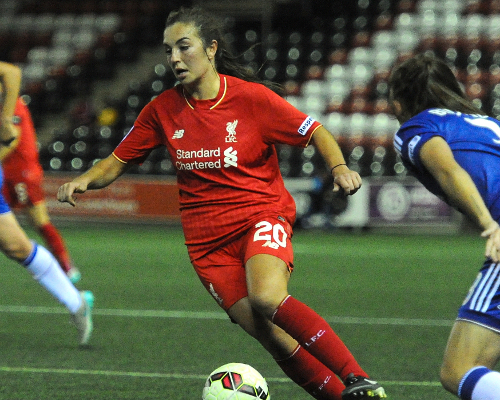 The Women’s Super League has some very strong teams in it and next season will be very competitive, but we have the talent and we have the belief to have a successful campaign. While we can never make promises about what we will do, the one thing I can promise our supporters is we will give it everything we have to try and make it a successful season. On a personal note, I am recovering well from the injury I picked up in our Champions League game in Brescia. I have been working hard in rehabilitation and I should be back in time for when we return in pre-season. All of us are looking forward to the 2016 season with real optimism and excitement.

Thanks for your support