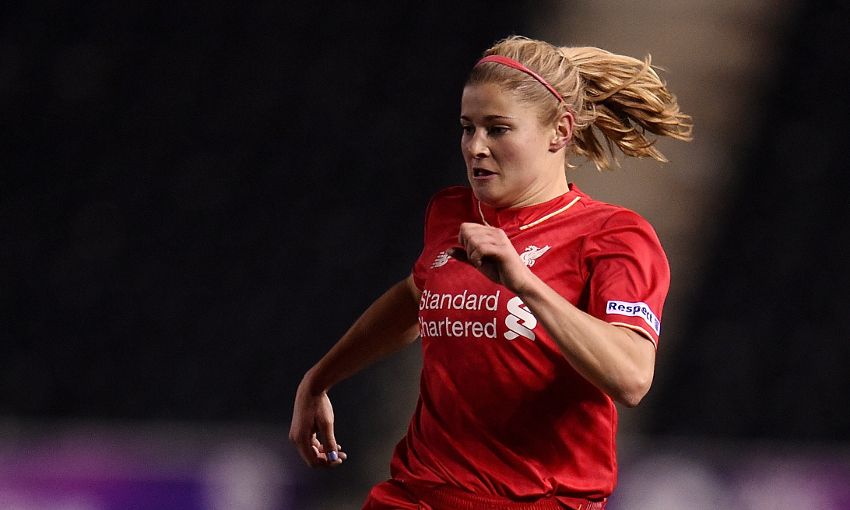 Liverpool Ladies FC can confirm that New Zealand international Rosie White has signed a new contract with the club.

Reds striker White joined the club during the mid-season break in 2015 having previously played for Western Springs and Three Kings United in her homeland before a stint in the United States with the University of California.

On signing her contract extension, White said: "I have really enjoyed my time at Liverpool Ladies so far and I am delighted to have agreed a new deal to extend my time with the club.

"The Women’s Super League is one of the most competitive leagues in the world and I cannot wait for the new season to begin."

Reds manager Scott Rogers spoke of his delight extend White’s deal, commenting: "We are delighted that Rosie has agreed a new deal with the club.

"She really impressed after joining in the mid-season break and will definitely be a key player for us next season.”