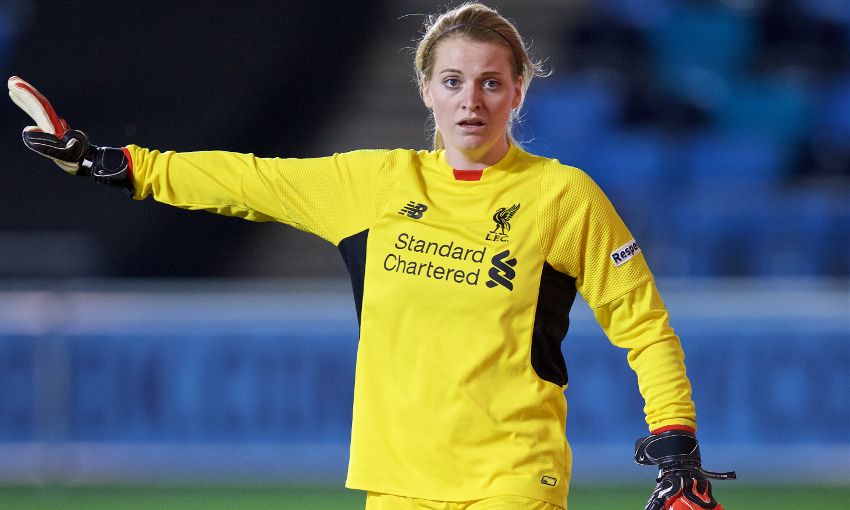 Having signed for the Reds in 2014 from German side BV Cloppenburg, Stout has decided to join former manager Matt Beard in the National Women’s Soccer League with the Breakers.

On the transfer, Stout said: “Having had a fantastic couple of years at Liverpool Ladies, it has been a really difficult decision to move on, but I feel as though moving back to the United States in the NWSL was an opportunity that I couldn’t turn down.

“I really enjoyed my spell at Liverpool Ladies and winning the Women’s Super League in my first season was an unbelievable moment.

“However, the opportunity to go back to the USA and play under the stewardship of Matt again presents me with a new, exciting challenge.”

Everyone at Liverpool Ladies thanks Libby for her valuable contribution over the last two seasons and wishes her the best of luck for the future.