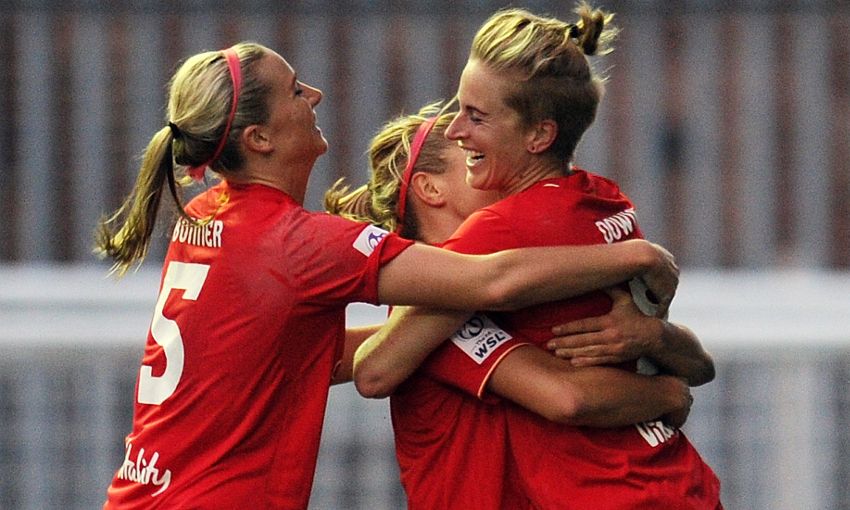 Liverpool Ladies are delighted to announce that supporters can now vote for their Standard Chartered Fans' Player of the Year 2015.

The winner will be announced at the Vitality Player of the Year awards at Anfield on Friday November 20, with the player receiving the most votes being recognised by Reds fans.

This award is for the football player who has impressed supporters with her determination, passion and commitment to the team and club.

Season ticket holders for Liverpool Ladies will also be entered automatically into a random draw to win two free tickets to the glamorous awards night at Anfield.

In addition, those that vote for the award will also be entered into a random draw to win a signed Liverpool Ladies shirt.

To vote for your Liverpool Ladies Player of the Year for 2015, click here.