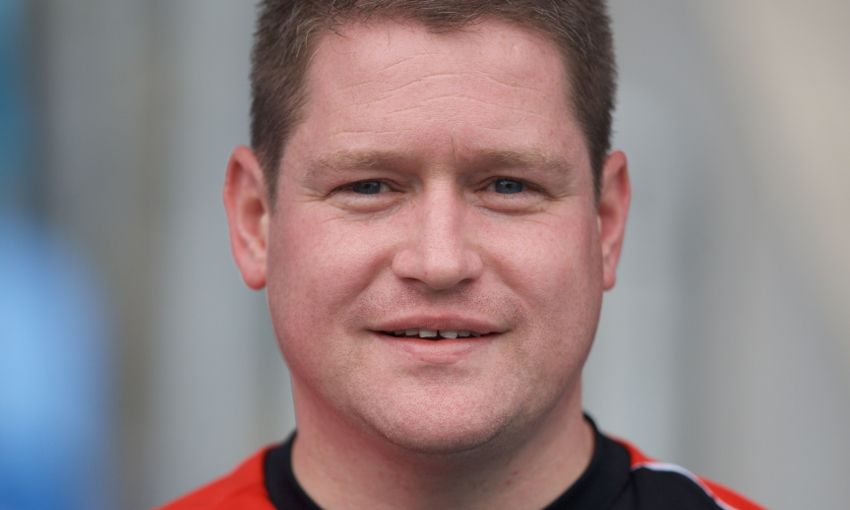 Following his final game as Liverpool Ladies manager on Wednesday night, Matt Beard has written a heartfelt letter reflecting on his time with the club.

As I prepare to move on to Boston Breakers, I would like to thank everyone who has helped me enjoy an incredible three years as manager of Liverpool Ladies.

The highs of winning back-to-back FA Women's Super League titles and leading the club into Europe for the first time will always stay with me and remain a proud achievement for everyone involved.

This season we have been unable to match those feats but have suffered an unprecedented number of injuries, with only two of our senior players having been unaffected.

The flip side to that has been that we have been able to blood a number of younger players in our senior team and the recent Continental Tyres Cup semi-final against Notts County saw us name nine players in the squad who have come through the club's centre of excellence and development squad. Being honest, I wouldn't have been confident in selecting too many younger players when I first came to the club, so it is a testament to all the hard work of Kevin Quigley, Matty Campbell, Vicky Jepson and, of course, the players themselves that the club has progressed to this situation.

During the past three years I have been privileged to have worked with some fantastic people and I would like to thank my staff, all the players and the many people who work so hard behind the scenes without receiving any credit.

Finally, I would like to thank our incredible supporters who have followed us with such enthusiasm home and away and been such a big part of our story.

It has been an incredibly tough decision to leave Liverpool Ladies and the club will always be a special chapter in my career. I wish everyone connected with the club every success in the future.