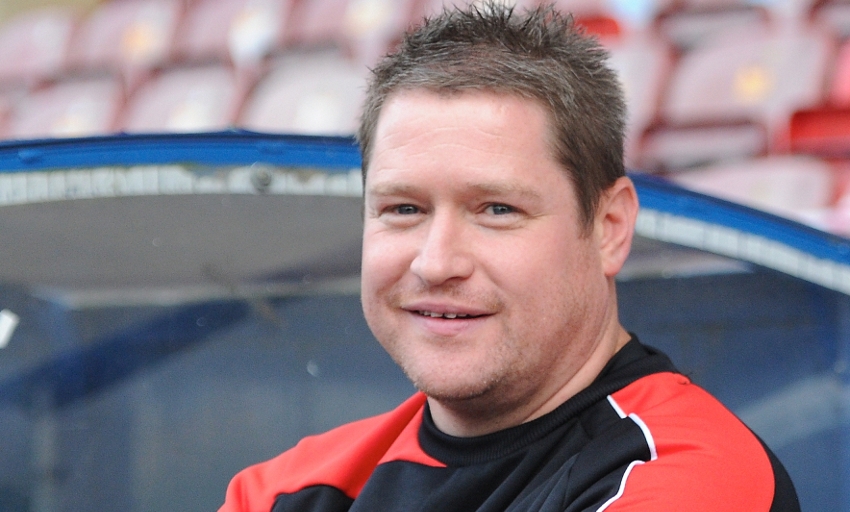 In his latest column Liverpool Ladies’ manager Matt Beard looks ahead to two crucial fixtures in the Women’s Super League against Arsenal and Manchester City.

I would like to congratulate my players on reaching the quarter-finals of the Continental Tyres Cup. It has been a tough season for us with so many injuries but the young players who have come into the team, such as Maz Pacheco and Ashley Hodson, deserve great credit. The Continental Tyres Cup gives us a great chance of some silverware again and hopefully means we can end the season on a high. We had already qualified before we lost 2-0 at Manchester City on Sunday in a game that allowed me the opportunity to rotate the team and give some minutes to some of our players who needed the game. It was a tough game but I thought there was lots of positives to take from it. The draw for the quarter-finals will see us travel Bristol Academy which will be another difficult game. It’s a lovely place to go and a great pitch so we are looking forward to it. 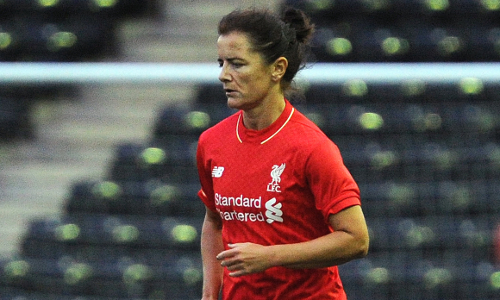 Unfortunately in the City game we lost Becky Easton who has broken her arm and that is a big blow to us because arguably she has been our best player this season. She has been fantastic for us because she has played right-back, centre-half and even as a holding midfielder. It probably sums up our season really because we are also without Fara Williams, Corina Schroder and Asisat Oshoala. I’ve said it a number of times but I believe that these injuries will make our group stronger in the future. We won’t rush Becky back and when she can return all depends on how quickly the injury heals. The players deserve a lot of credit for the way that they have kept going despite the injuries and I’m proud of them. Our squad has been stretched to the limit at times but the girls have done well and they deserve every amount of credit that comes their way.

Before we can start thinking about the cup tie with Bristol we have plenty of points to play for in the Women’s Super League. When we lost at Birmingham on July 26 I sat down with the squad and we realised we had lost too many games to try and win a third successive title. Potentially we’ve also lost too many games to qualify for Europe again in second place, but teams have been taking points off each other and we must keep going. It’s not completely out of our reach and with four games to go in the league we are playing the teams above us. We know we are not in the position we thought we would be in the league, but as I have said there are many reasons why that is not the case at this moment in time. 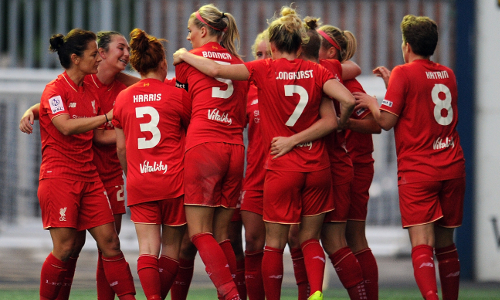 We next welcome Arsenal to the Select Security Stadium on Saturday evening (kick-off 5.30pm BST) and with it being the international break hopefully we can get a big crowd to cheer us on. I’ve always said our supporters are the best in the league. They never stop singing and cheering the team on and it’s massively appreciated. We then play Manchester City away again next Thursday which is our game in hand in the league, so if we could get a couple of victories we could easily have a big say in who wins the league title and where we will finish in the league. August was a good month for us in the league and cup. The win over Bristol Academy in the league was a big result for us and relieved the pressure that we were under. Let’s hope September will be another good month for us as we strive to finish as high as we can in the Women’s Super League and continue our involvement in the Continental Cup.

Thanks for your support as always