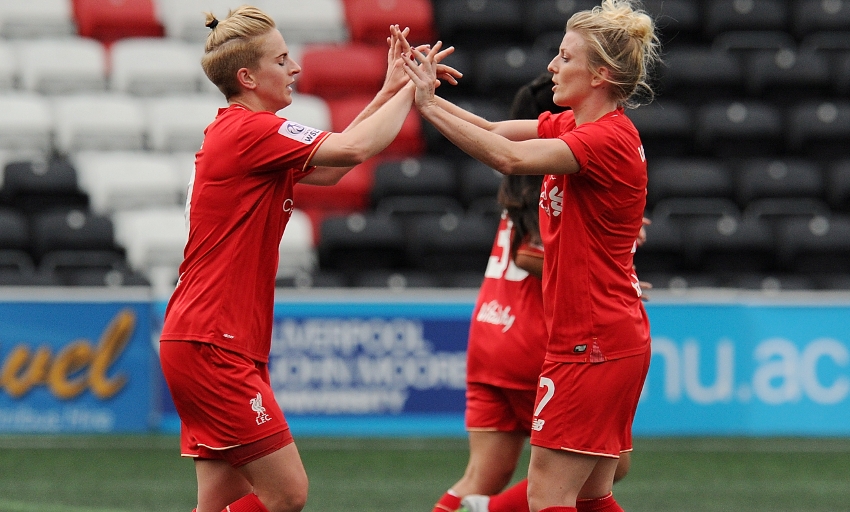 Liverpool Ladies will face Italian side Brescia in the last 32 of the UEFA Women's Champions League after the draw was made in Nyon on Thursday afternoon.

The first leg is set to take place away from home on October 7/8, while the return match at the Select Security Stadium in Widnes will be on October 14/15.

On the draw, Ladies manager Matt Beard said: “It’s fantastic to be involved in the UEFA Women’s Champions League draw for the second year in succession.

“Last year we faced a quality side in Linkopings and this draw against Brescia is another difficult tie but one where we are confident of progressing to the last 16.

“Hopefully playing at the Select Security Stadium in the second leg will be an advantage and we can get a big crowd down to Widnes to support the girls.”

Admission for the home leg will be £5 for adults and £2.50 for children and concessions.