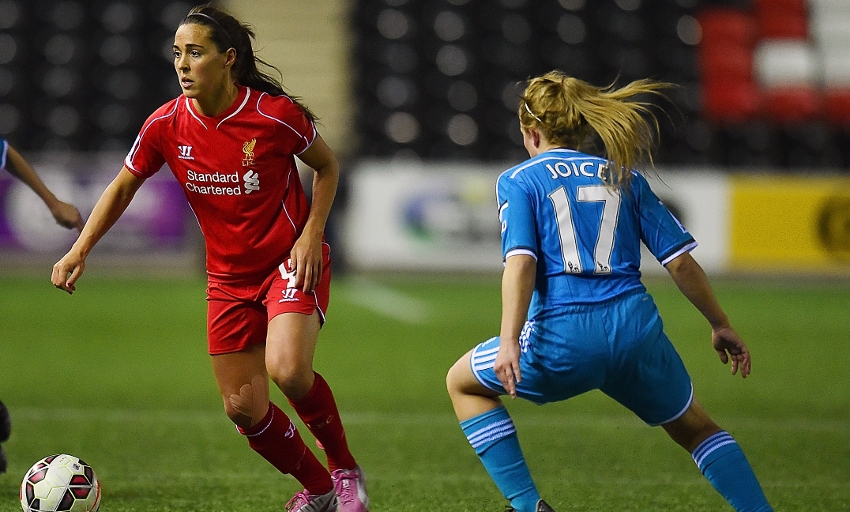 Ladies edged out at Birmingham

Fara Williams has been named as the Sky Sports sportswoman of the month for July, in a poll voted for by the fans.

The Liverpool Ladies star played a key role for England during their run to the World Cup semi-finals, including netting the winning goal as Mark Sampson's side took the bronze medal in the third-place play-off.

The Reds’ No.4 then returned to domestic action to claim a brilliant strike in the impressive away win at Arsenal.

She picked up 42 per cent of the total votes cast to finish ahead of runner-up and Wimbledon champion, Serena Williams, who picked up 26 per cent, and third-placed British sprinter Dina Asher-Smith.