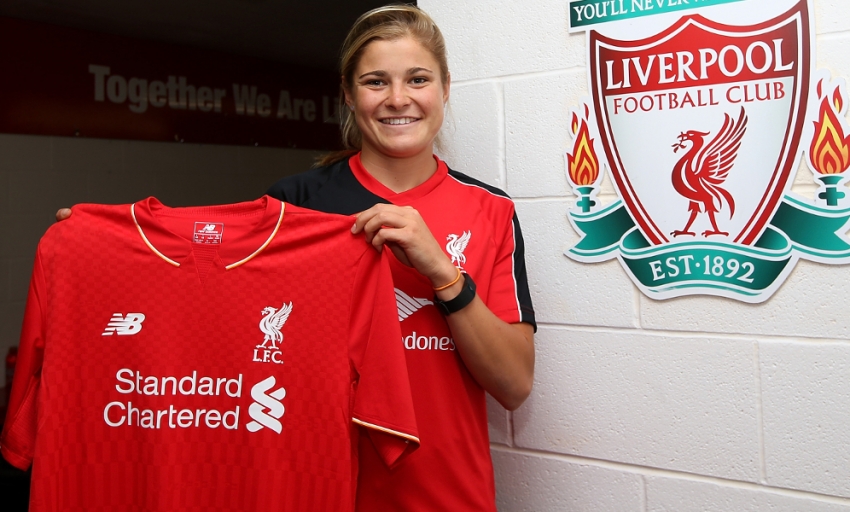 The Reds have bolstered their attacking options with the acquisition of White, who recently appeared at the FIFA Women's World Cup in Canada.

She joins the reigning Women's Super League champions having previously played for Western Springs and Three Kings United in New Zealand before moving to United States to play for University of California.

The 22-year-old has represented New Zealand at all youth levels and also captained her country's U20 side in the 2012 FIFA Women's U20 World Cup.

Matt Beard's team are currently preparing for the resumption of the Women's Super League after the mid-season break due to the Women's World Cup. 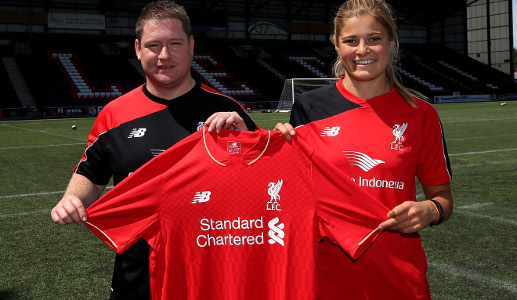 Speaking about her move to Liverpool, White said: "I am absolutely delighted to be able to join Liverpool Ladies and experience the Women's Super League.

"The prospect of moving to England has always been an attractive proposition to me, so to be able to join the reigning champions and play in the UEFA Women's Champions League is extremely exciting."

Beard said: "I am really pleased that we have been able to secure the signing of Rosie as I have been keen to improve my striking options since the beginning of the mid-season break.

"I have watched Rosie for New Zealand a number of times and have always been impressed by her. Rosie will add something different in the final third for us and I am looking forward to working with her."