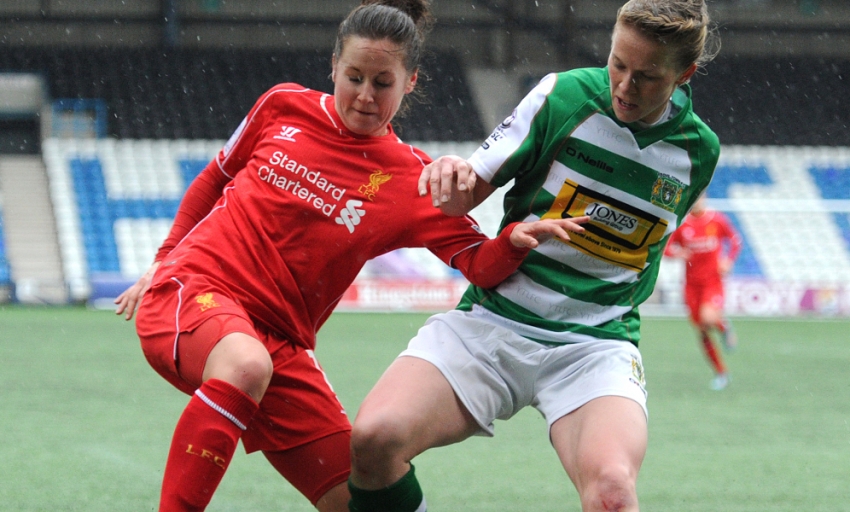 Liverpool Ladies can confirm that Nicole Rolser is set to leave the club to join Bayern Munich.

On the transfer, the German winger said: "I have had a fantastic few seasons at Liverpool Ladies and have thoroughly enjoyed my time in England.

"When I first joined Liverpool we were a team in a transition period but I now leave behind a club that has won back-to-back league titles as well as establishing itself as a Champions League side."

The Players' Player of the Year for 2014 added: "I would like to thank my teammates and all of the staff at Liverpool for their support over the last few seasons, with a special mention to Kirsty Hicks and Kathryn Wise for helping with my rehabilitation from my cruciate ligament injury.

"I will take some fantastic memories with me but I simply could not turn down the opportunity to go back to Germany to play for a club as big as Bayern Munich."

Ladies manager Matt Beard said: "I would like to thank Nici for her contribution to Liverpool Ladies, especially in our first title-winning season.

"She has been a pleasure to work with and I wish her luck for the future."

Everyone at Liverpool Ladies thanks Nicole for her valuable contribution and wishes her the best of luck for the future.

Get your Ladies programme now