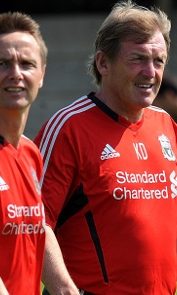 Kevin Keen joined the Liverpool players and coaching staff for the first time at Melwood today as pre-season training got underway - and our photographer was there to get these exclusive shots.

Keen was named as the Reds' new first-team coach on Sunday and assisted Kenny Dalglish, Steve Clarke and co. in putting the players through their paces after the summer break at the club's training complex.

Director of Football Damien Comolli was also at Melwood as the team got their preparations for 2011-12 up and running. 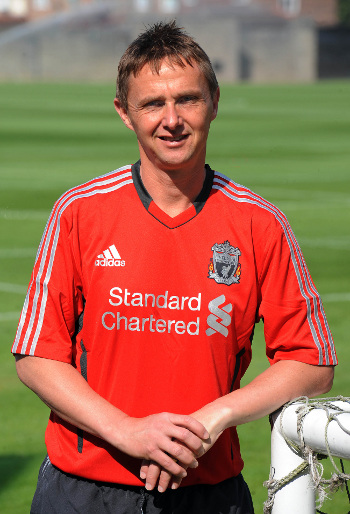 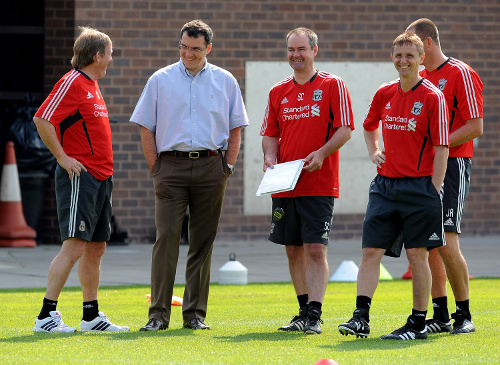 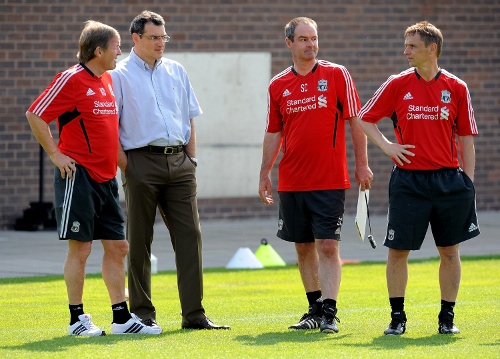 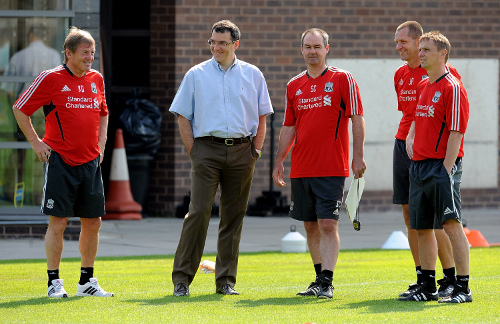 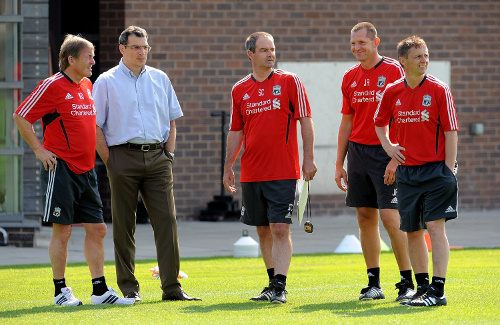 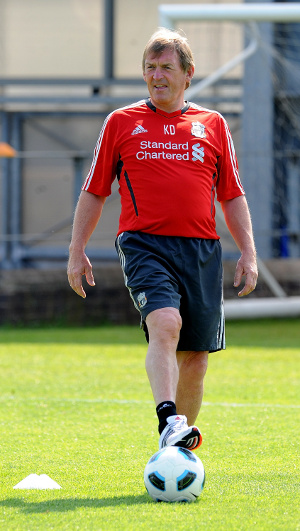 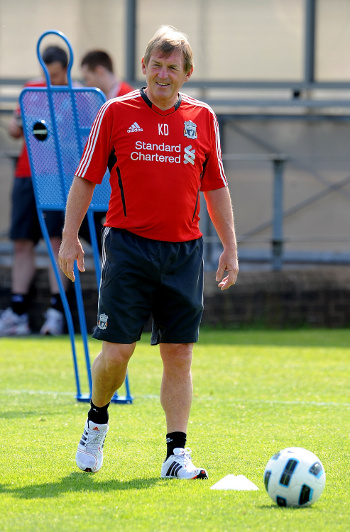 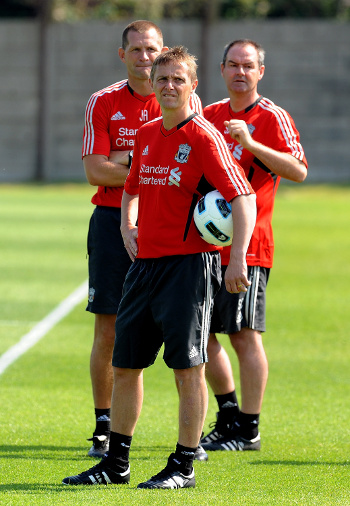 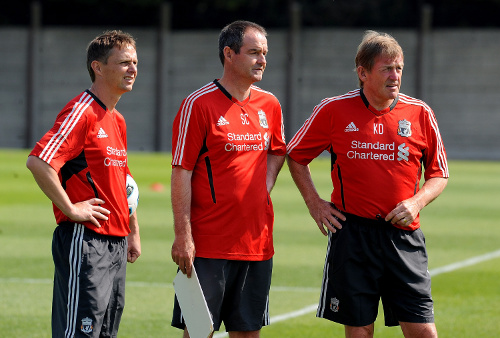 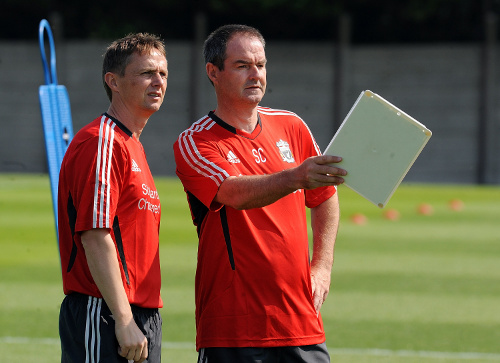 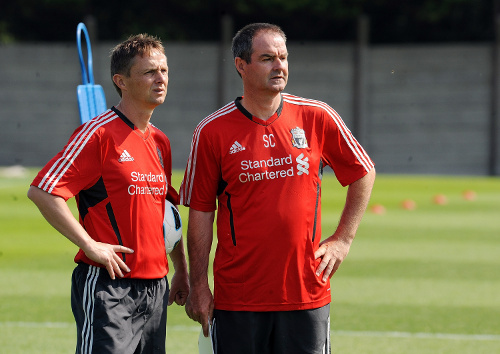 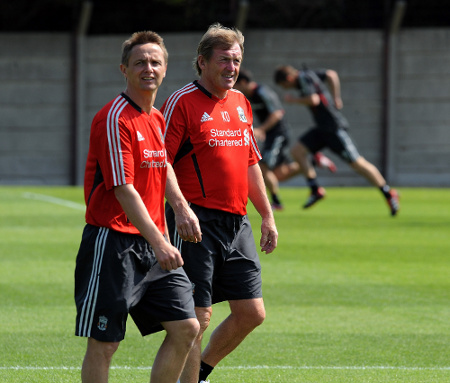 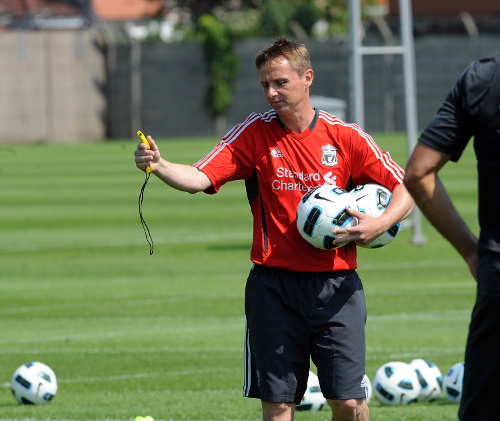 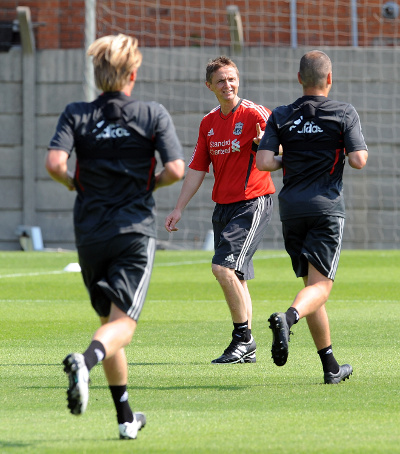 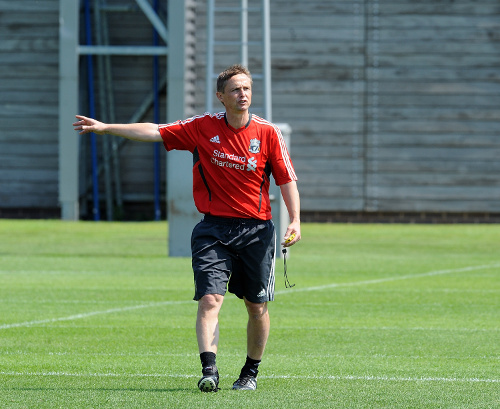 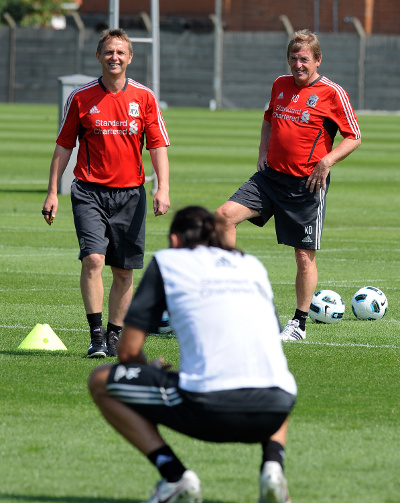 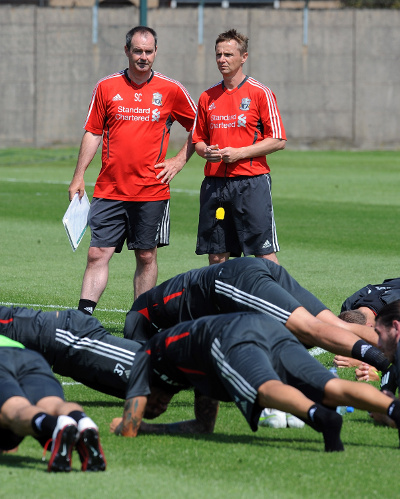 Stay logged on to Liverpoolfc.tv for more exclusive pictures from the first day of pre-season training at Melwood later today