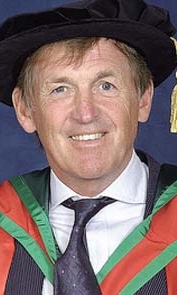 Kenny Dalglish today received an honorary degree from the University of Ulster for his services to football and charitable activity - making the King a Doctor of Science (DSc).

The Liverpool boss collected his doctorate at a ceremony at Waterfront Hall in Belfast on Friday.

Away from the field, Dalglish has worked tirelessly with wife Marina to raise money for local cancer charities.

Via the Marina Dalglish Appeal, the pair helped to open chemotherapy and radiotherapy centres on Merseyside.

Dalglish said: "It would need to be an honorary degree because I was never going to do it through written work!

"It's a very humbling experience. I was fortunate enough to be given the opportunity to be a professional footballer, it was a dream I had when I was a young boy, and if somebody thinks I have helped people in other ways, that's their prerogative.

"I've only done what I thought was right - I never did it for recognition in any way, shape or form.

"It's a great reflection on the Dalglish family that somebody thinks you have served other people quite well.

"It's very humbling and I feel very proud to have received it. I am full of gratitude for the people that thought I was worth it and I would just like to say thanks to everybody who played any part in it." 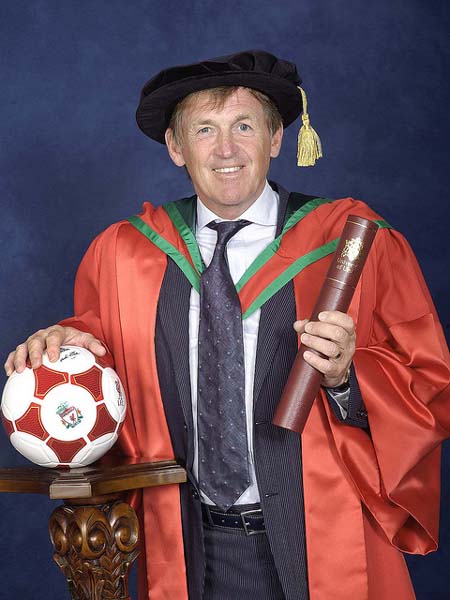 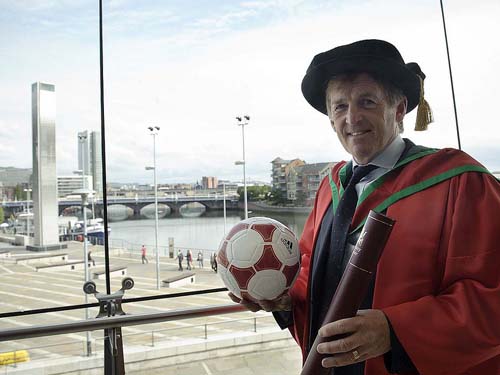