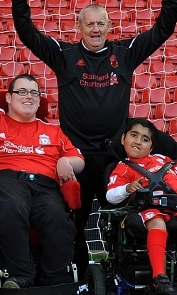 Photos: Fun in the sun for Reds

Liverpool may have played their final home game of the season last weekend, but Anfield was a hive of activity on Wednesday night as the club showcased some of their community initiatives on the hallowed turf.

On an occasion to remember in front of the Kop, participants in the Ability Counts programme were first to play out a series of matches before members of the Respect 4 All disability centre groups took to the field.

Participants in these teams have a range of disabilities such as severe learning difficulties, visual impairment, physical disabilities or are wheelchair users.

Later, members of the Reds' Kickz, Equality 4 All and Goals 4 Girls schemes contested small-sided games along with the Big Issue in the North groups.

Participants in Dads and Lads and Men's Health over 50s teams concluded the evening with a series of matches.

Here are a selection of great photos from the night 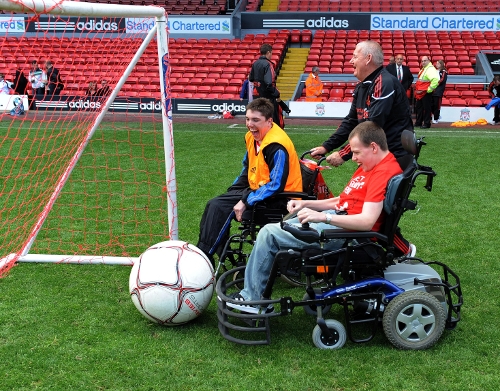 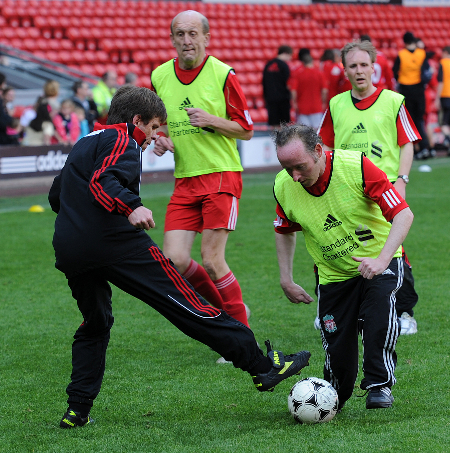 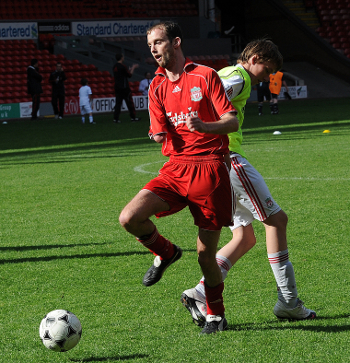 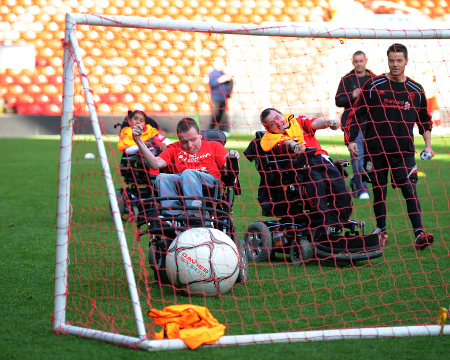 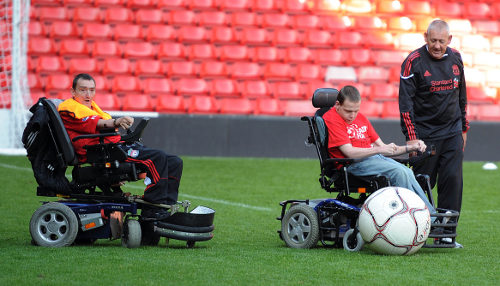 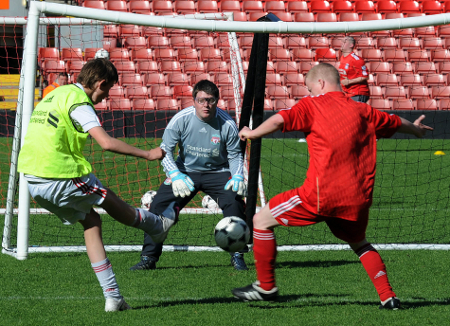 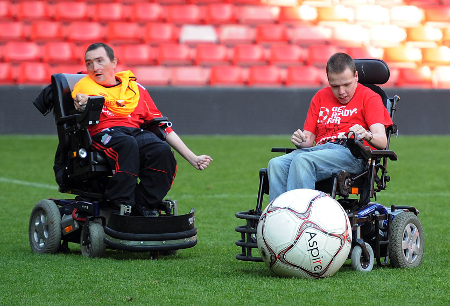 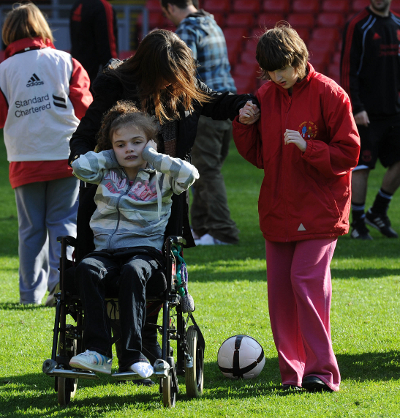 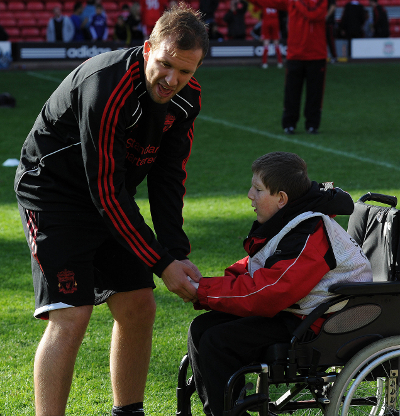 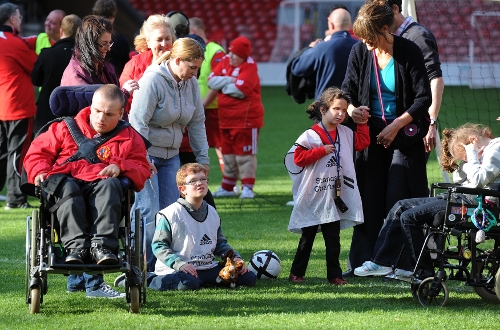 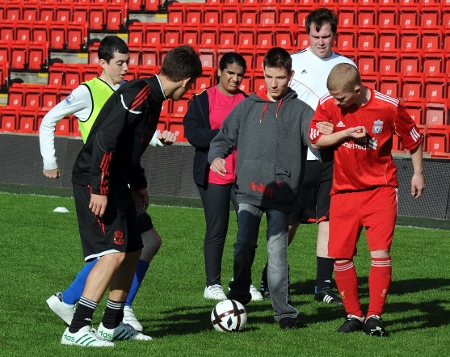 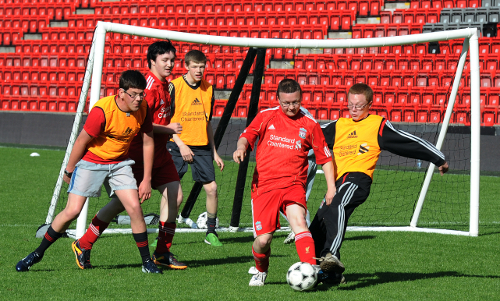 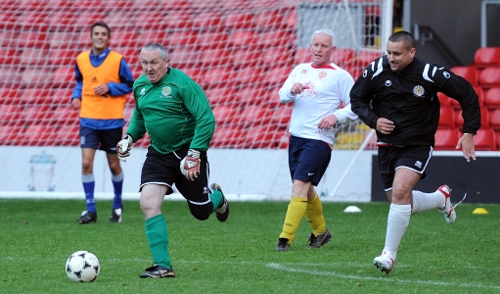 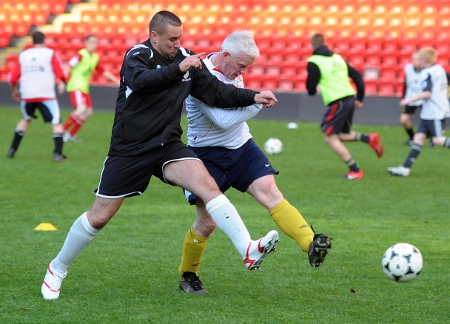 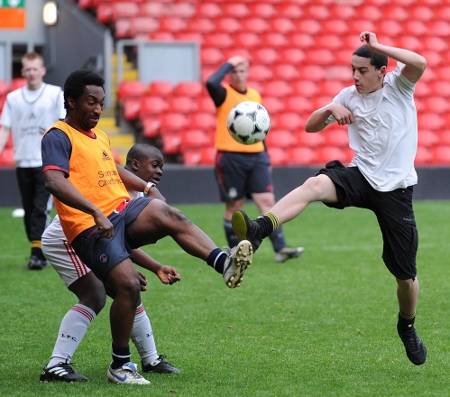 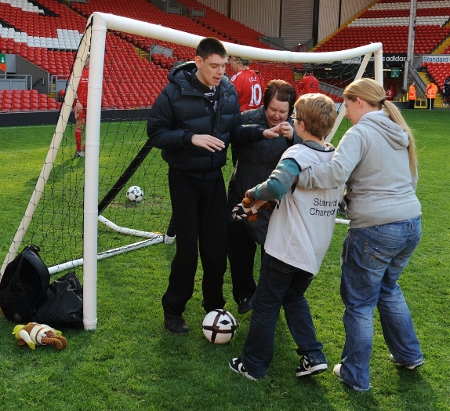 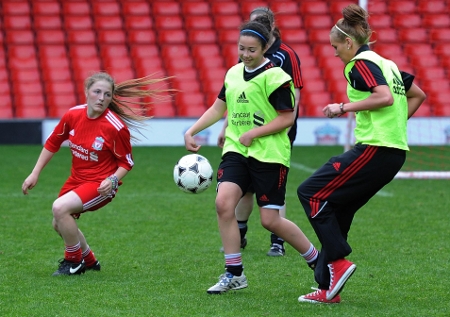 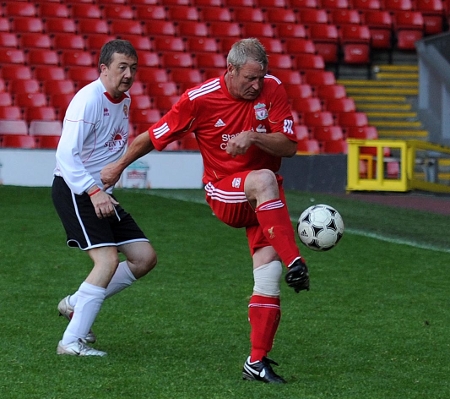 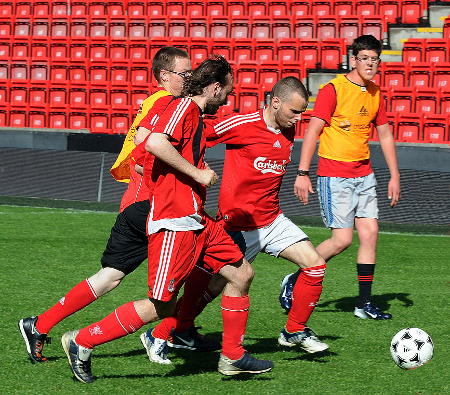 Henderson and Thiago set to feature versus Osasuna