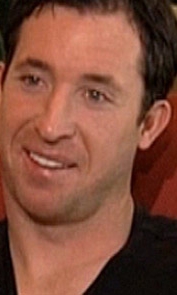 Robbie Fowler believes a partnership of Luis Suarez and Andy Carroll is going to be difficult for any Barclays Premier League defence to stop next season.

Injuries to Carroll have prevented our January signings from forming the kind of on-field relationship that on paper looks so tantalising.

But Fowler thinks it is only a matter of time before the pair add their names to the list of great Anfield double acts.

"They've played a few games together and so far it looks very good," the 36-year-old told Al Jazeera Sport.

"I think eventually when they're both firing on all cylinders they'll be a handful for every defence in the Premier League."

Fowler scored 183 goals during 369 games in Liverpool colours - which translates to a goal virtually every two games.

So who better to assess whether the Reds got value for money with their latest striking recruits?

"Luis Suarez looks a fantastic player - I don't really know what else to add to that," said Fowler, who was at Anfield for our 2-0 defeat to Tottenham at the weekend.

"I was a bit tentative when he first came because obviously his record in Holland was very good but there have been players who've come from Holland in the past and not set the Premier League alight.

"But I was happy with his performances straight away and he looks like he's going to be a very good player for Liverpool.

"Andy Carroll cost a lot of money but that's no slight on him. It's not his fault and if you want the best players you've got to pay a little bit of money. His record this season in the Premier League has been fantastic.

"He obviously came to Liverpool and was injured for a large portion of the time but since he's been playing he looks a real handful."

Unlike Carroll and Suarez, Fowler never had the pleasure of playing under Kenny Dalglish, but the man christened God by the Kop thinks The King will bring the good times back to Anfield.

Dalglish signed a three-year deal as Liverpool manager last week - news which was met with glee from Fowler.

"I don't think it was open to debate," he said. "He's everything that Liverpool needs. He's brought a bit of stability back to the club and a bit of life too.

"Everyone's playing with a smile on their face and everyone who goes into the club - whether it be the cleaners or the players - all want to be there. There's a big buzz about Liverpool and that's all thanks to Kenny.

"He deserves his contract because he's a fantastic person to have around the club."

Click on the image below to watch our chat with Robbie 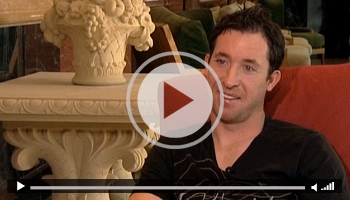