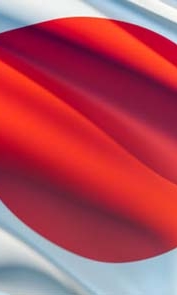 Two months on from the devastating earthquake and tsunami which struck Japan, Japanese LFC Supporters Club Chairman Keiko Hirano updates us on the latest situation. 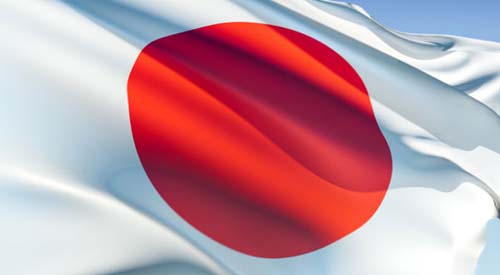 It has been already two months since the disaster. It seems that all the members of the Supporters Club are all right and we are confirming a few more details now.

We set up a tsunami donation called "You'll Never Walk Alone: LFC supporters" a few weeks ago. With the help from Liverpool FC we have had other official branches of the Supporters Club donating to the account and the amount we have raised is around JPY 1m (approx. 7400 pounds sterling).

We also have help from two famous football commentators who will do a talk show during the charity event. One is Katsuhiko Kaneko, a Japanese gentleman who covered Liverpool games on TV in the 1980s and another is Tony Crosbie, a scouser living in Japan. The two celebrities not only attend the event for no charge, they will donate something to raise funds.

The board members at the Supporters Club have been working hard to organise the charity event to raise as much funds as possible, as well as putting smiles on Japanese Reds. One of the members who lives in the worst hit area, Kentaro Hoshi, will travel from Fukushima to attend to the event. We will be filming the event so that the two members from Sendai, one in Iwate and three in Ibaraki and a few more members who are unable to attend because of the recovery work from the disaster, can see it later. We are expecting about 200 Japanese Reds to attend.

There are still lots of problems to be solved caused by the disaster in Japan, and there are lots of people still struggling. Everybody, even those who live far away from the worst hit areas, have been affected to some extent by the disaster so it is not a hundred per cent normal.

However, you can't live just feeling sorry. You need to smile.

Fortunately, we know we have so much support from all over the world and we will be stronger.

Thank you again for your support. You'll Never Walk Alone.