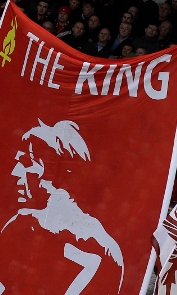 Kenny Dalglish has today been confirmed as Liverpool's permanent manager for the second time. Here's his career in 25 great pictures. 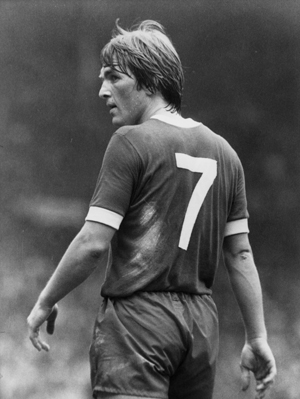 1977: Debut in the Charity Shield against United 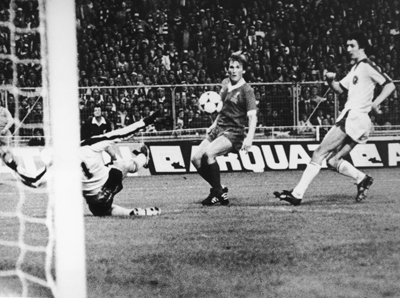 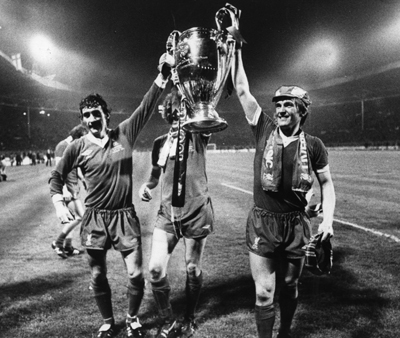 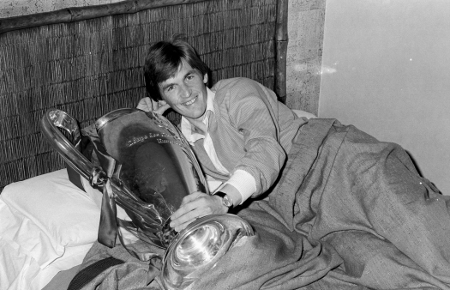 1978: Kenny had put any doubts he could replace Keegan to bed 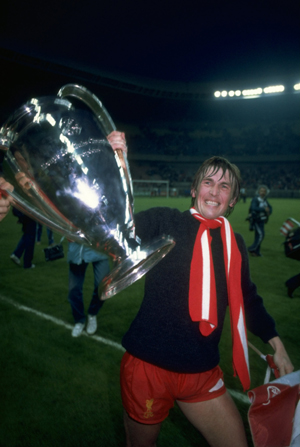 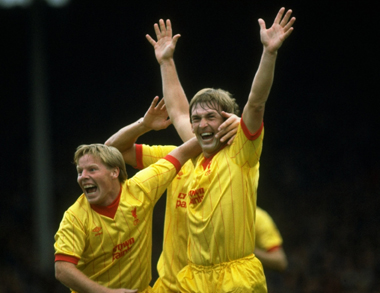 1983: Celebrating an awesome goal against Arsenal 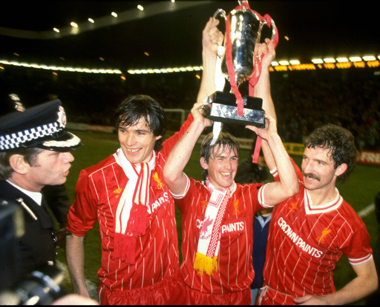 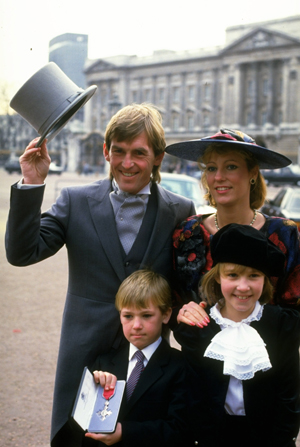 1984: Collecting his MBE at Buckingham Palace 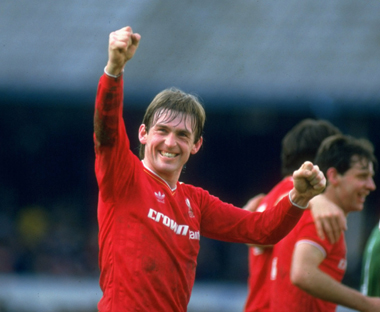 1986: The title is clinched at Stamford Bridge 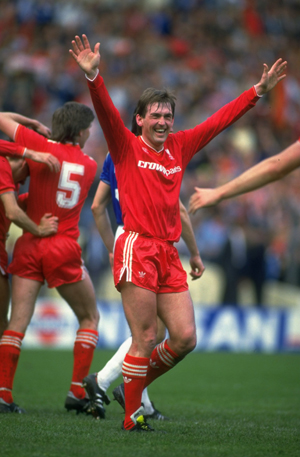 1986: Our player/manager secures the double 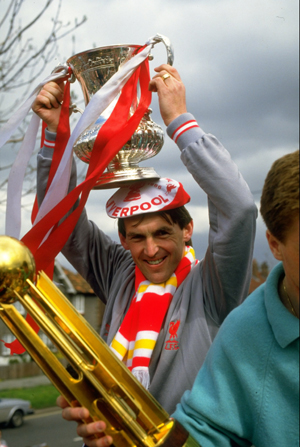 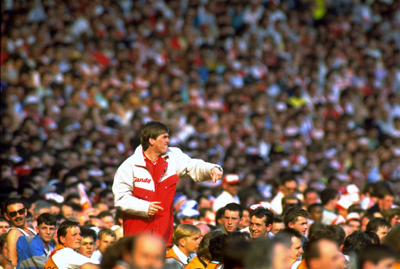 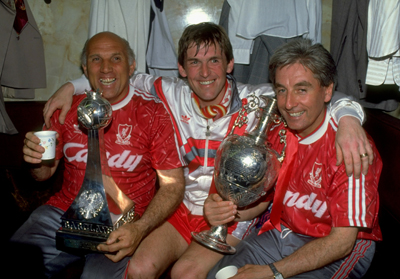 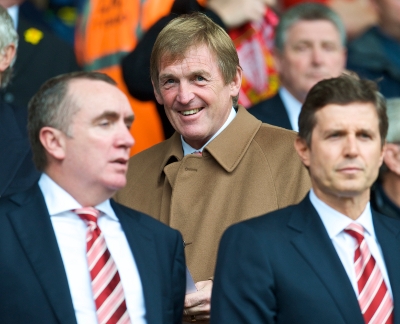 2009: The King is back in an ambassadorial role 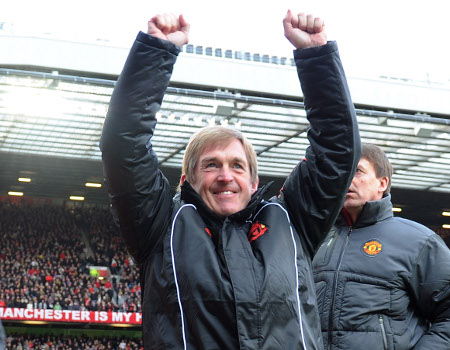 January 2011: An emotional return to the dugout 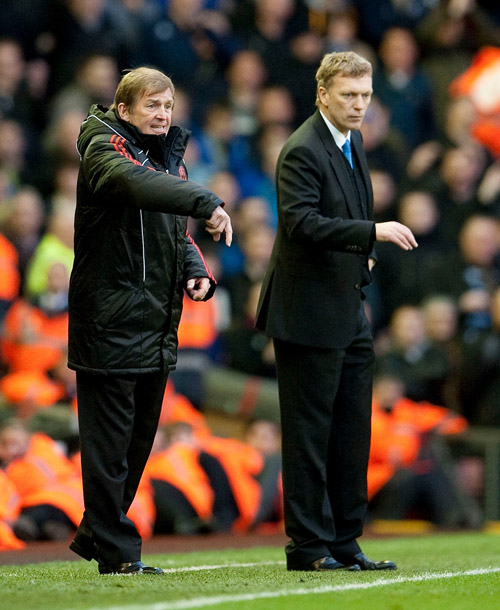 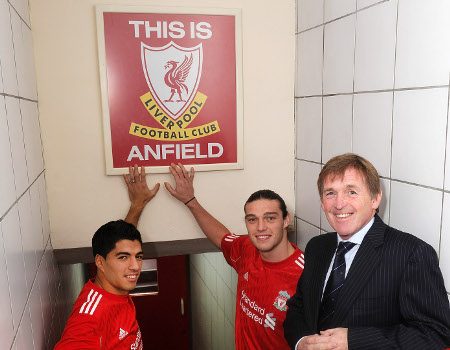 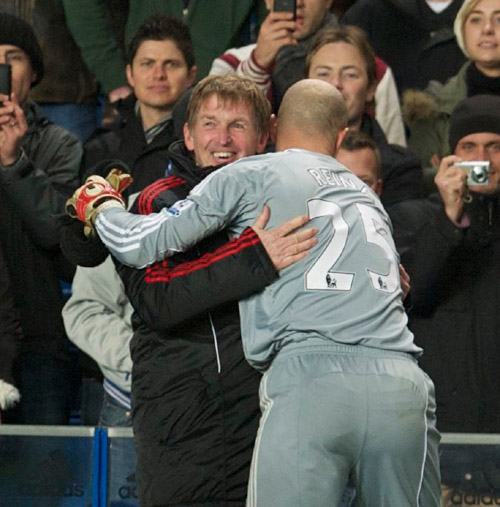 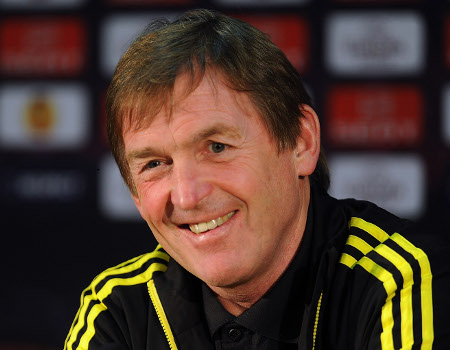 A European first with LFC 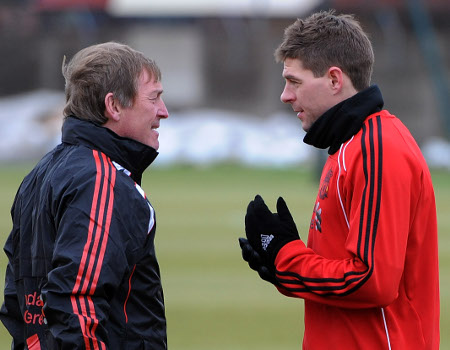 Legends - past and present 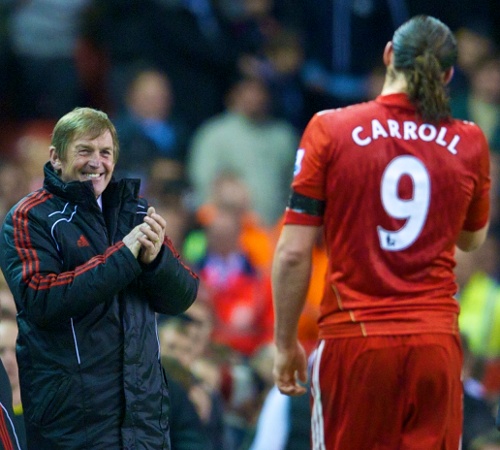 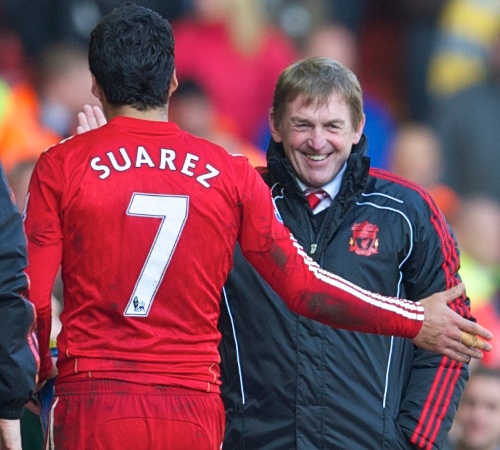 From one No.7 to another 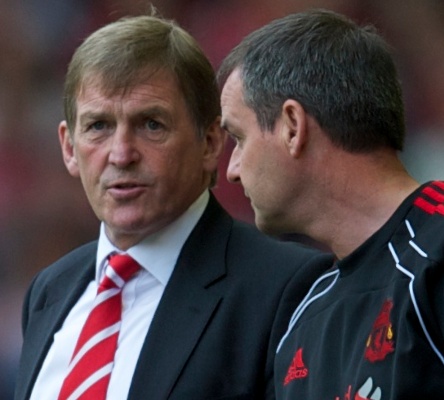 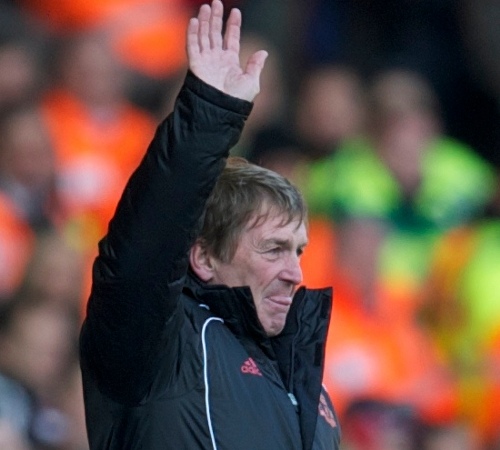 The King salutes the Kop on his 60th birthday 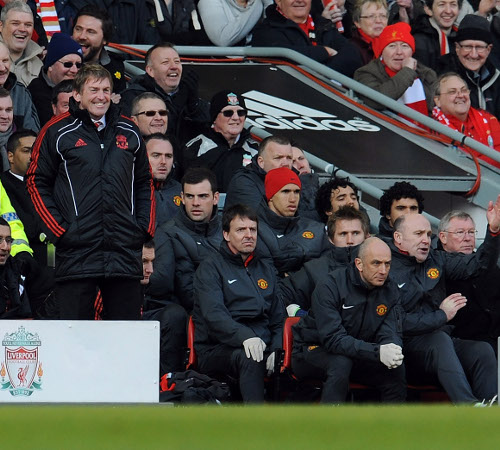 Back where he belongs - in the Liverpool dugout