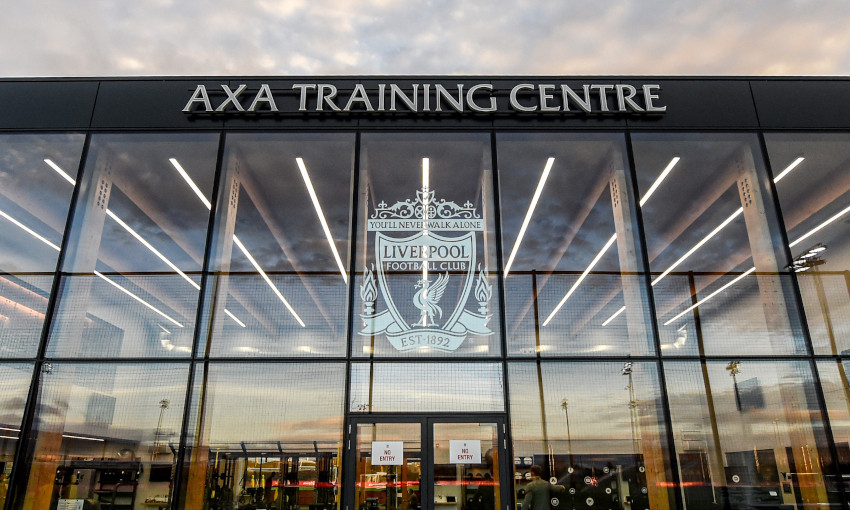 Liverpool will begin their pre-season programme when 19 senior players return to the AXA Training Centre on Monday.

The Reds’ preparations for the 2022-23 campaign are set to get under way with initial sessions in Kirkby before the tour of Bangkok and Singapore that starts next weekend.

Summer arrivals Fabio Carvalho and Calvin Ramsay will be among those beginning work under Jürgen Klopp and his coaches this coming week.

Liverpool will face Manchester United on July 12 and Crystal Palace three days later, before fixtures at RB Leipzig on July 21 and Red Bull Salzburg on July 27.

They take on Manchester City in the Community Shield on July 30 – at King Power Stadium – and wrap up their pre-season schedule against RC Strasbourg Alsace at Anfield the following day.

The remaining members of the squad will join pre-season training later in the week following their international commitments during the summer.