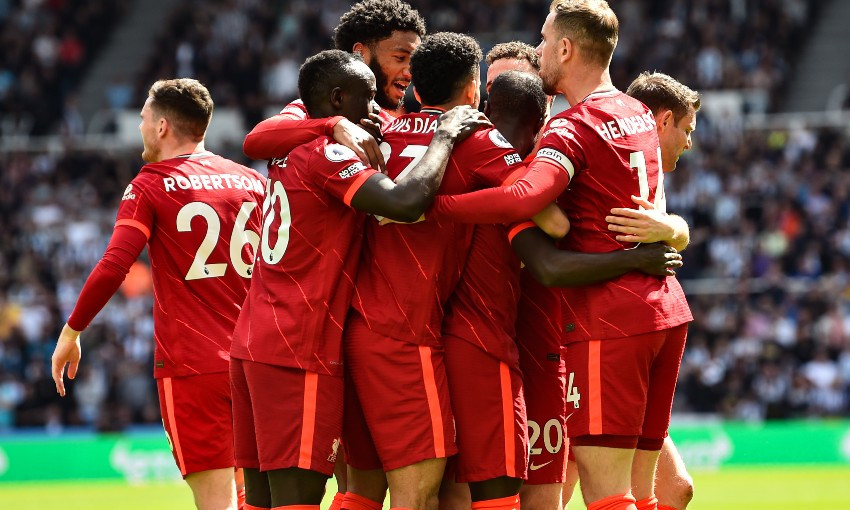 The Reds, temporarily at least, moved back above Manchester City into top spot in the standings thanks to Naby Keita’s first-half close-range effort.

Jürgen Klopp’s side battled for a second at St James’ Park though showed stern resilience at the back to ensure victory on Tyneside. 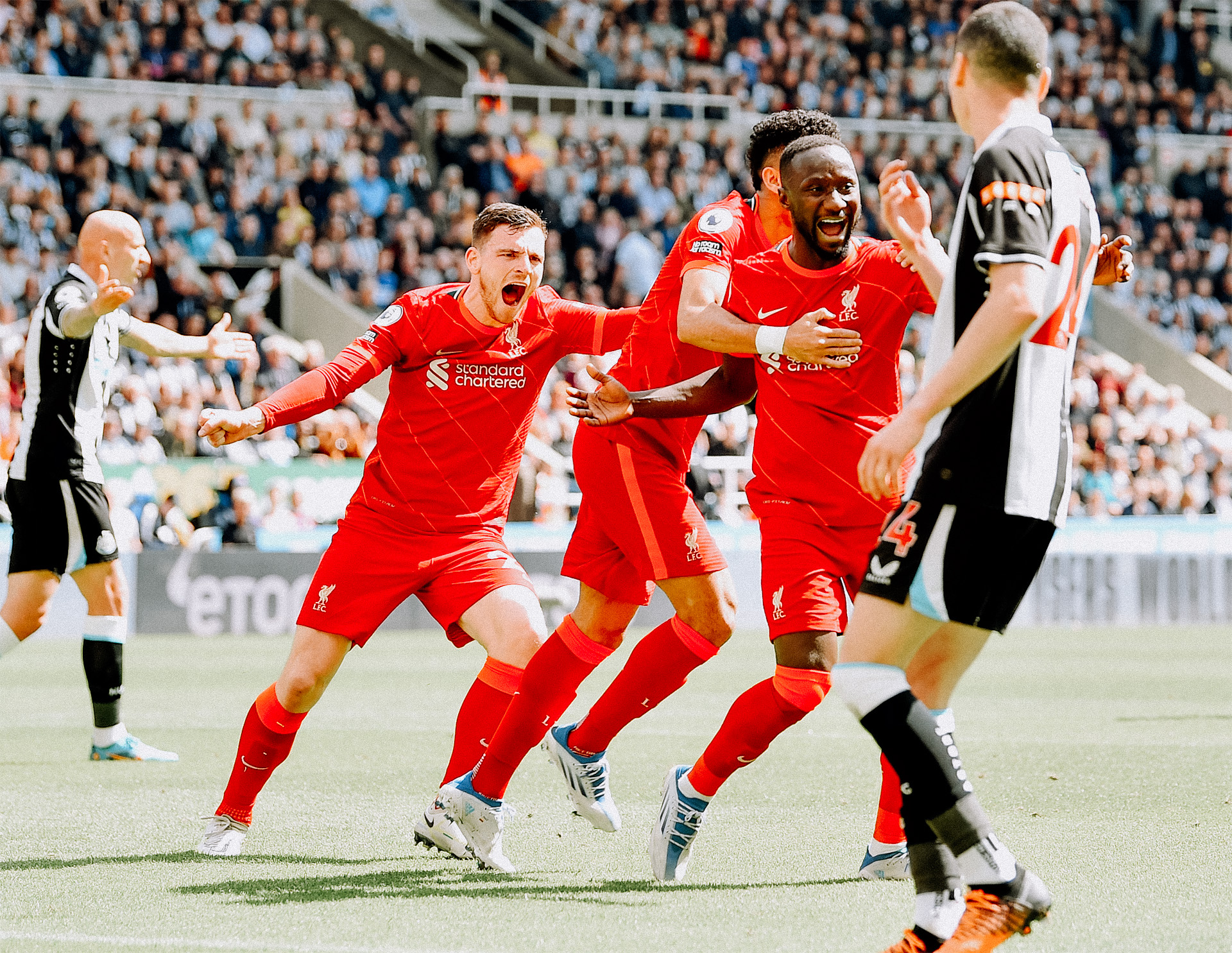 The Reds made five changes for the trip to face the Magpies, with Joe Gomez and Joel Matip named in defence.

James Milner and Keita were chosen in midfield while Diogo Jota returned in attack. Divock Origi was absent due to illness not related to COVID-19.

Liverpool were met by a ferocious atmosphere in the north-east but started on the front foot in search of an opener.

Jota and Virgil van Dijk both volleyed over the bar from close in with a Keita drilled effort falling the wrong side of the post in between.

On the 20-minute mark, Klopp’s men had the goal that their early pressure deserved.

Milner produced a timely challenge to dispossess Fabian Schar in the Newcastle half, leaving the defender grounded as the Reds sprung an attack.

Keita and Jota then combined with a neat one-two before the former danced around onrushing goalkeeper Martin Dubravka to slot home.

The Reds almost added to their lead through a decisive break a short while later, Luis Diaz feeding Sadio Mane though his low shot was easily saved from the edge of the box.

Newcastle did have the ball in the net before the interval, but Miguel Almiron saw his celebrations cut short by a raised offside flag after he dribbled past Alisson Becker inside the area.

As the first period ended, Jota saw a glancing header saved following a Jordan Henderson cross while Milner’s snap volley flew inches past the the post.

Newcastle emerged with renewed belief after the change of ends.

Jonjo Shelvey’s free-kick was bravely blocked by Milner’s low header while Diaz threatened though Matt Targett reciprocated for the hosts.

Mane slid a brilliant chance to double the advantaged wide of the goal just after the hour.

Gomez’s darting run into the box produced a low ball to the forward’s feet but he could only cushion his effort past the near-post.

With 20 minutes remaining Klopp turned to his bench, introducing Mohamed Salah and Fabinho in place of Henderson and Mane.

The Egyptian very nearly scored with his first touch as Diaz’s deflected shot was cleared away just before it reached his path.

Salah then saw a header fly over the bar before Dubravka saved a curling shot as he again combined with Diaz.

Liverpool started to assert more control on the encounter and Jota very nearly got on the scoresheet twice in quick succession, first seeing a volley and then a driven shot beaten away.

Diaz, again, saw a prodded effort fall the wrong side of the net in the latter stages but Keita’s first-half strike was enough to seal the points.