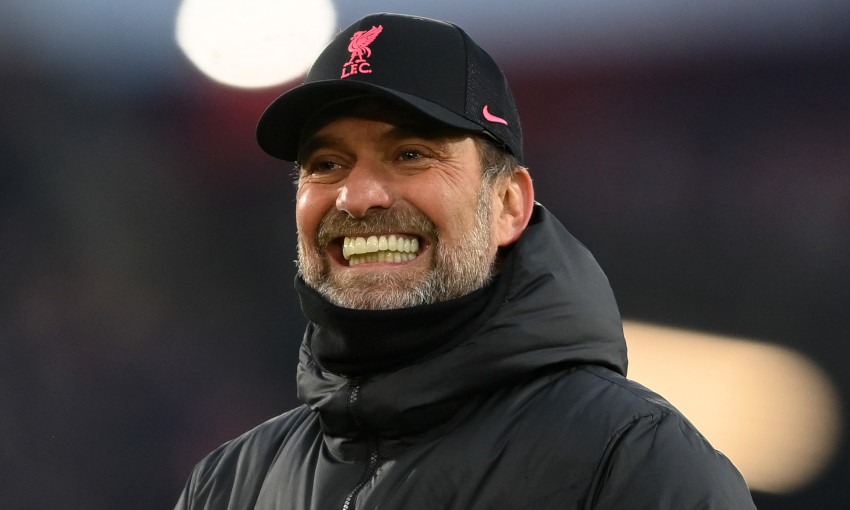 Jürgen Klopp has been nominated for the Premier League Manager of the Month award for January.

The boss led Liverpool to victories over Brentford and then Crystal Palace in the top flight after the calendar year began with a 2-2 draw at Chelsea.

Klopp is up against Pep Guardiola (Manchester City), Bruno Lage (Wolverhampton Wanderers) and Dean Smith (Norwich City) for the prize.

Cast a vote for Klopp here before the deadline of 12pm GMT on Monday January 31.