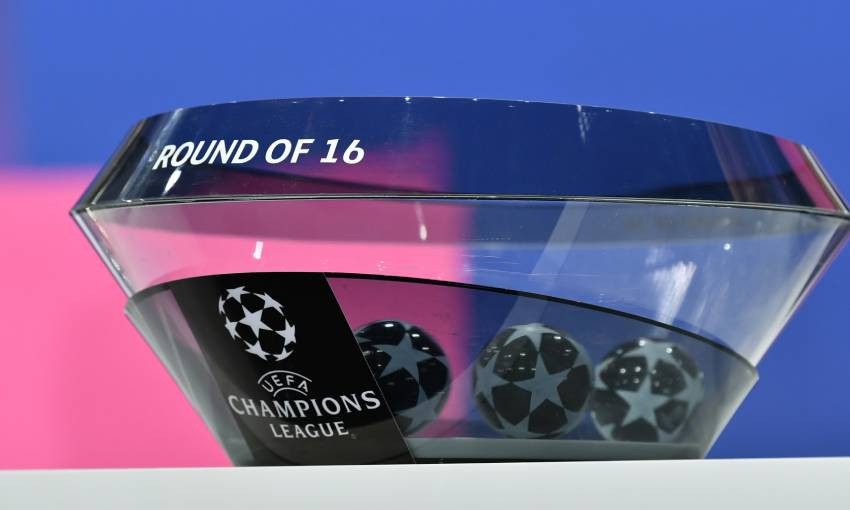 Liverpool's six possible opponents in the last 16 of the Champions League have now been confirmed.

The Reds will be a seeded team for Monday's draw after winning Group B with 18 points from a possible 18.

It means they will face one of the following group runners-up:

By virtue of winning their group, Liverpool will play the first leg of their last-16 tie away and the return contest at Anfield.