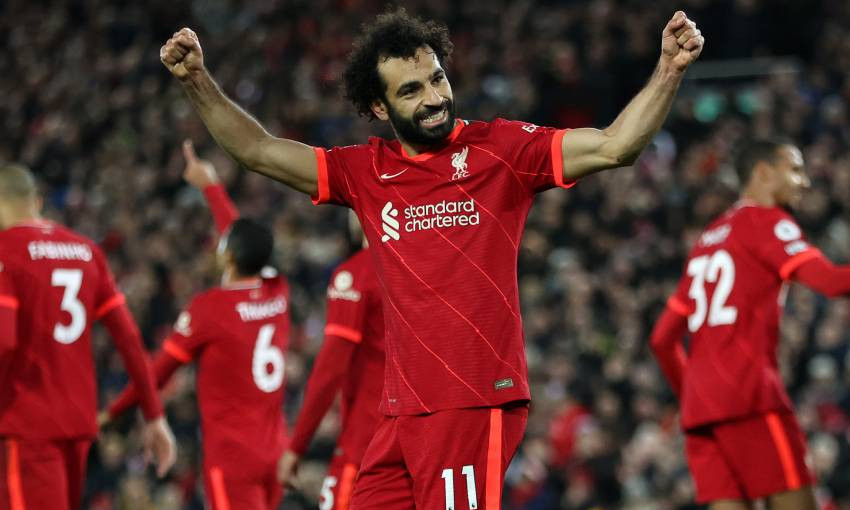 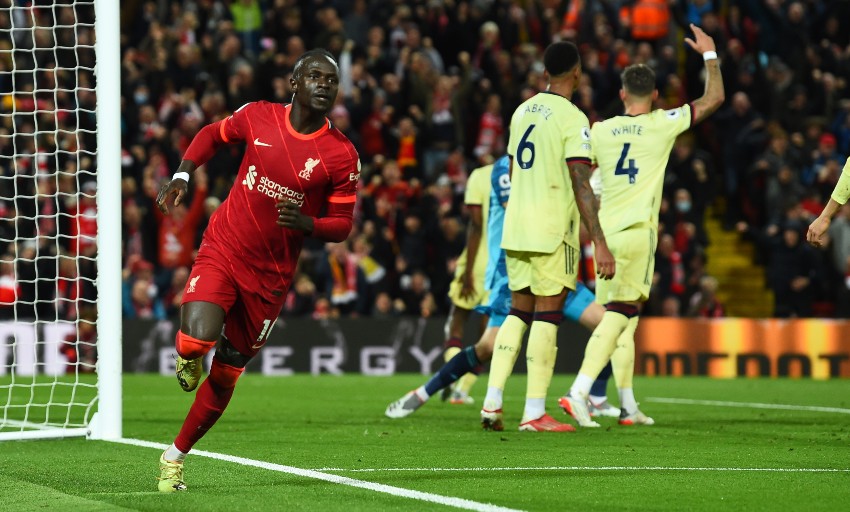 Thiago Alcantara and Kostas Tsimikas came into the Liverpool starting line-up, with Jordan Henderson on the bench and Andy Robertson ruled out altogether due to injury. Divock Origi was absent through illness.

Alexander-Arnold’s cross from a free-kick was delivered with textbook accuracy, with Mane peeling off to the back post and directed his header back across Ramsdale and into the far corner.