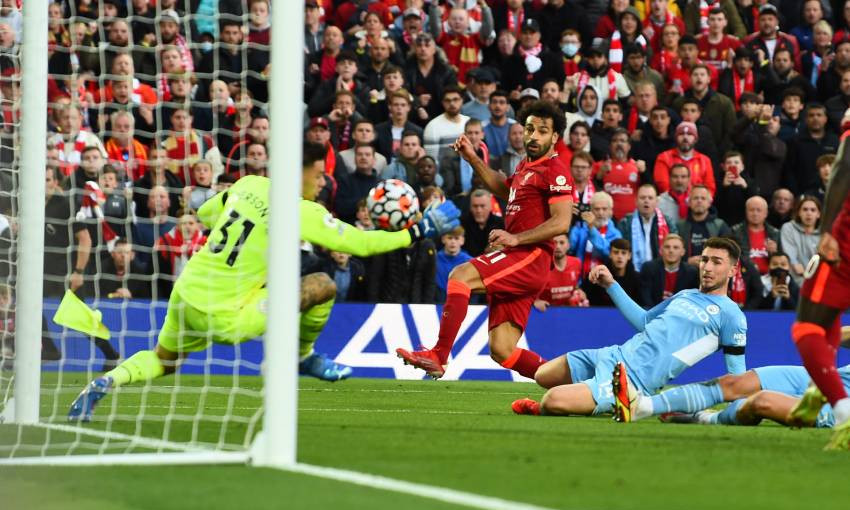 Mohamed Salah has won October's Premier League Goal of the Month award for his stunning individual effort against Manchester City.

Liverpool's No.11 used his quick feet and blistering pace at Anfield to beat four City players before firing clinically into the far corner during the 2-2 draw.

That goal and his similar run and finish at Watford were shortlisted for the monthly prize, along with efforts from Youri Tielemans, Callum Wilson, Che Adams, Mason Greenwood and Cristiano Ronaldo.