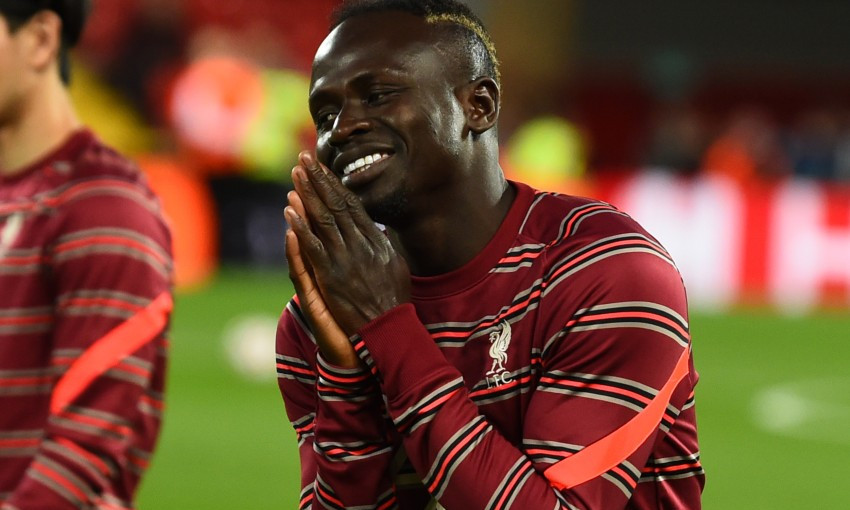 Sadio Mane feels beating AC Milan on matchday one could prove crucial to Liverpool's objective of qualifying from a 'tough' Champions League Group B.

A superb 69th-minute winner by Jordan Henderson secured a thrilling 3-2 victory at Anfield on Wednesday night, with the Reds coming from 2-1 down at half-time to seal all three points.

Jürgen Klopp’s side were dominant in the early stages of the game and went ahead via an own goal before Mohamed Salah saw a 14th-minute penalty saved.

Milan capitalised on that reprieve by scoring twice late in the first half, but Salah equalised and Henderson settled the contest with a fine, first-time strike from the edge of the area.

Liverpoolfc.com spoke to Mane post-match. Read on for our interview with the No.10, who came off the bench shortly after the hour mark…

Sadio, an eventful return to Champions League football. What did you make of the game?

Well, I think the Champions League is always special, especially at home. I think also we played very good - for sure it was not our best game but at the end of the day we won it so I think that’s what matters.

What was it like to watch from the bench? There were plenty of twists and turns…

Yeah, I think for the first 20 minutes, half an hour, the boys did very well and it was unbelievable to watch them play like that. After 1-0 up and then 2-1 [down], it was a little bit difficult for us to watch on the bench for sure, but they didn’t give up. They played as a team and created many chances and finally we scored goals two and three, so I think for sure we deserved to win tonight. 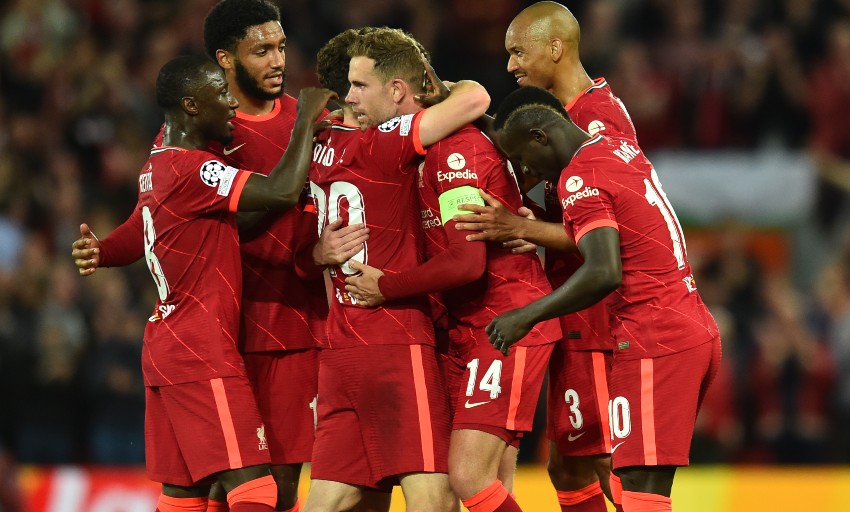 How pleased were you to get the win, as dropping points after playing so well would have felt unfair…

I think for sure it would have been very unfair because if you watched the game, you see how many chances we created and at the end of the day if you lost it or drew, I think it would be very unfair. But what we know from the beginning - I think that’s why we pushed - is that we have a tough group and it was very important for us to get the three points, especially at home.

Did it feel like a proper Champions League match at Anfield again after playing behind closed doors last season?

Honestly, tonight you can really, really feel it for sure! Football in general without fans lacks something and today you can see again how special it is to play on Tuesday and Wednesday nights.