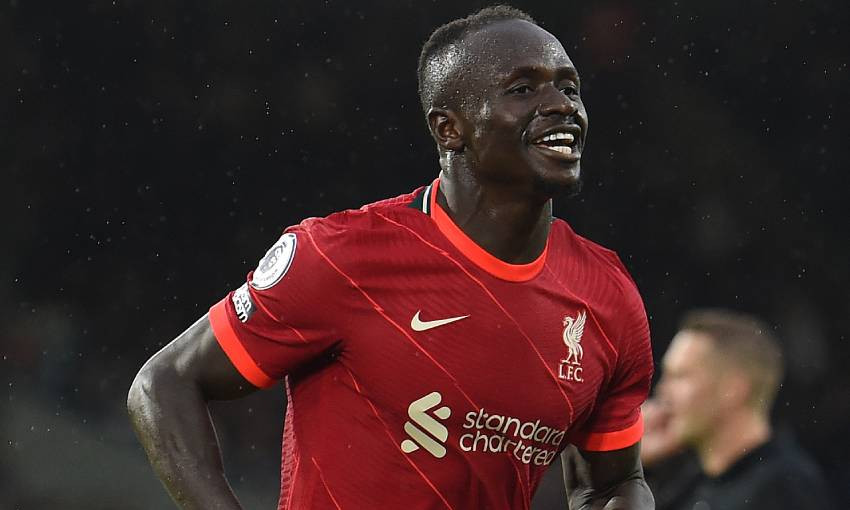 Sadio Mane is one goal away from bringing up his Liverpool century and climbing the club's all-time European goalscorers list.

The No.10 can become just the 18th player in history to net 100 goals for the Reds in all competitions.

Should Mane find the back of the net against AC Milan, he will join Michael Owen in joint-third place on the European scorers chart with 22 goals – with only Steven Gerrard and Mohamed Salah above them.

Read on for more facts and figures ahead of tonight's Champions League encounter...

Mohamed Salah's next appearance will be his 100th for Liverpool at Anfield, having scored 71 times in his previous 99.

If the Egyptian scores twice, he will move into outright second place on the Reds' all-time list of European scorers at Anfield – he currently has 13, with Ian Rush on 14 and Gerrard on 24.

This will be LFC's 46th season of European football and their 26th in its premier club competition.

This will be the fifth successive European campaign in which Liverpool have faced a club from Italy – AS Roma in 2017-18, Napoli two years in a row and Atalanta BC in 2020-21.

It's the first time Liverpool and AC Milan have met in European competition outside of a Champions League final.

A European night in front of a full Anfield again... We've been waiting for this ❤️ https://t.co/jplTOPncvU

Jürgen Klopp's team are unbeaten in the last 13 outings in league and cup (nine wins, four draws) since their last defeat – away to Real Madrid in the Champions League in early April.

No player has scored more than two European hat-tricks in a Liverpool career (six have done so twice).