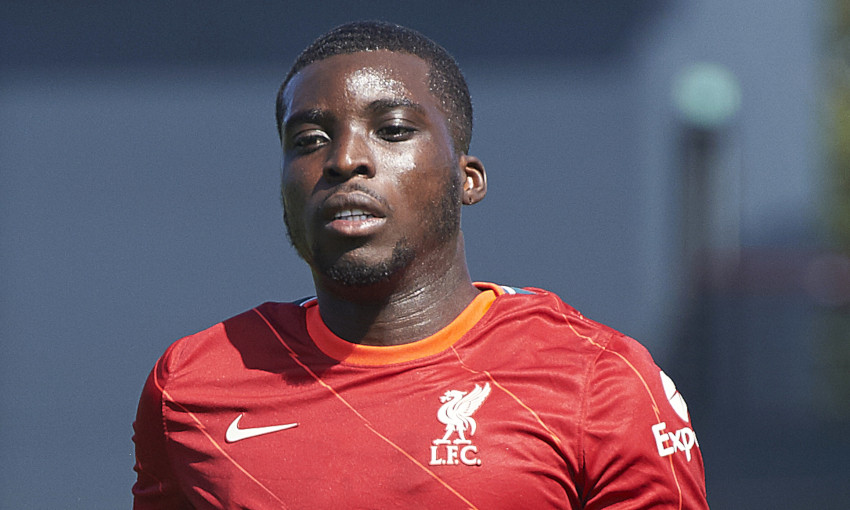 Sheyi Ojo has completed a season-long loan move to Millwall.

The Liverpool forward will spend the 2021-22 campaign with Gary Rowett’s team in the Championship after finalising a temporary switch on transfer deadline day.

Ojo, who joined the Reds in 2011, has made 13 first-team appearances for the club and opened his goalscoring account with an Anfield strike against Exeter City in a 2016 FA Cup tie.

The versatile attacker was also part of the England squad that lifted the FIFA U20 World Cup in the summer of 2017.