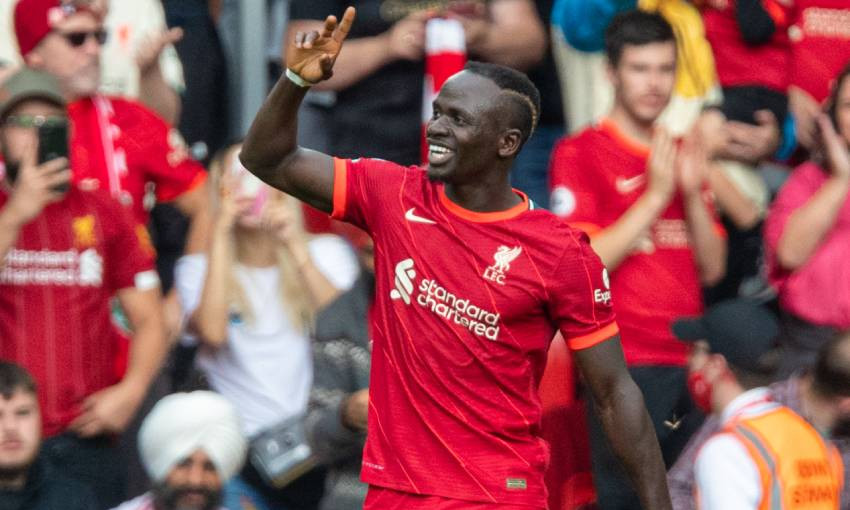 Jürgen Klopp: Everyone's contribution will be crucial this season

Sadio Mane today reached the milestone of 100 goals in all competitions for Liverpool FC.

The No.10’s effort against Crystal Palace at Anfield brought up the landmark of a century since Mane joined the club from Southampton in the summer of 2016.

He became the 18th player to hit three figures for goals in Reds history – and the second in the current squad after Mohamed Salah – doing so on his 224th appearance.

Seventy-seven of Mane’s Liverpool strikes have come in the Premier League, with 22 netted during the 2018-19 season earning him the Golden Boot award.

The Senegal international has also bagged 19 times in the Champions League so far, twice in the FA Cup and scored two in the 2019 UEFA Super Cup final. 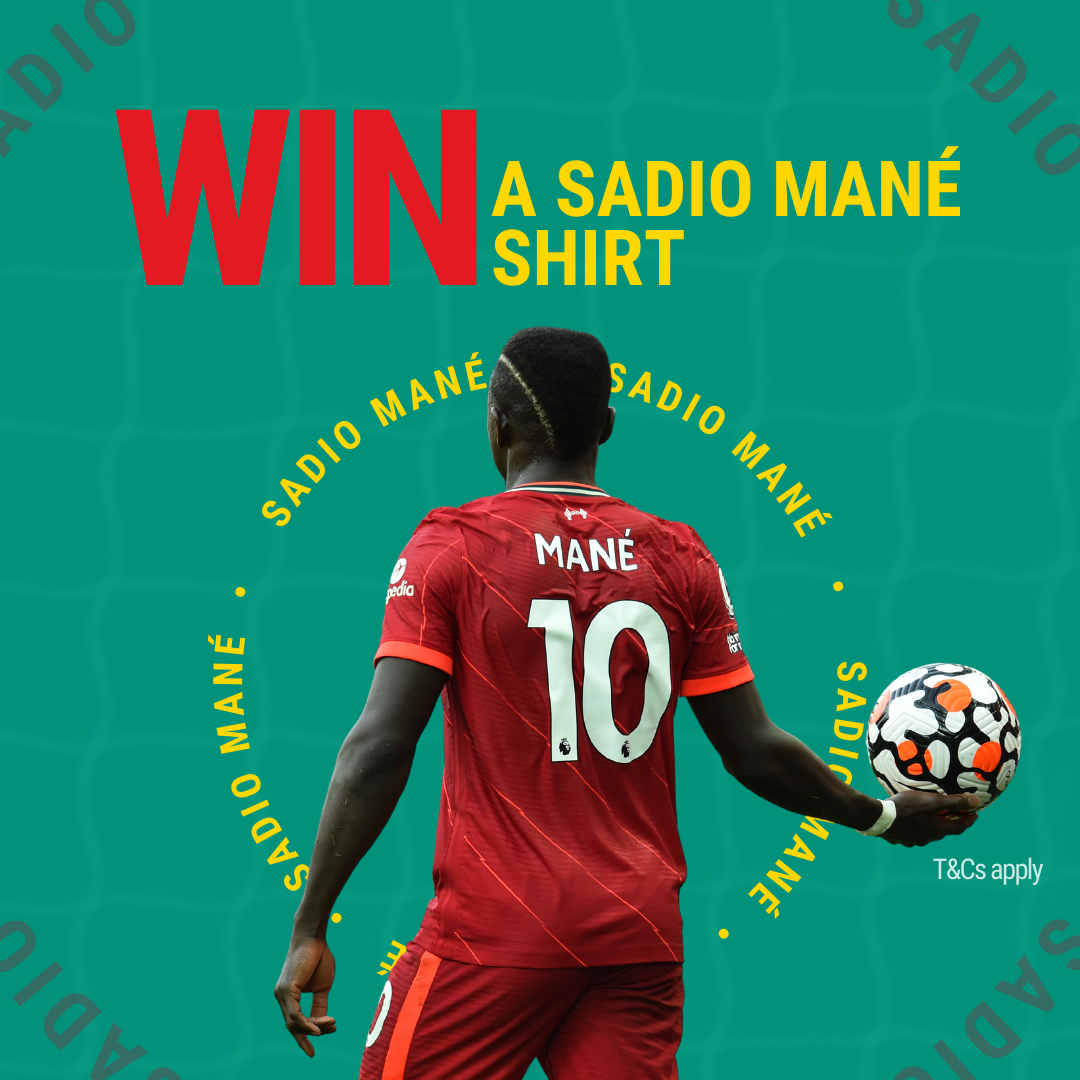