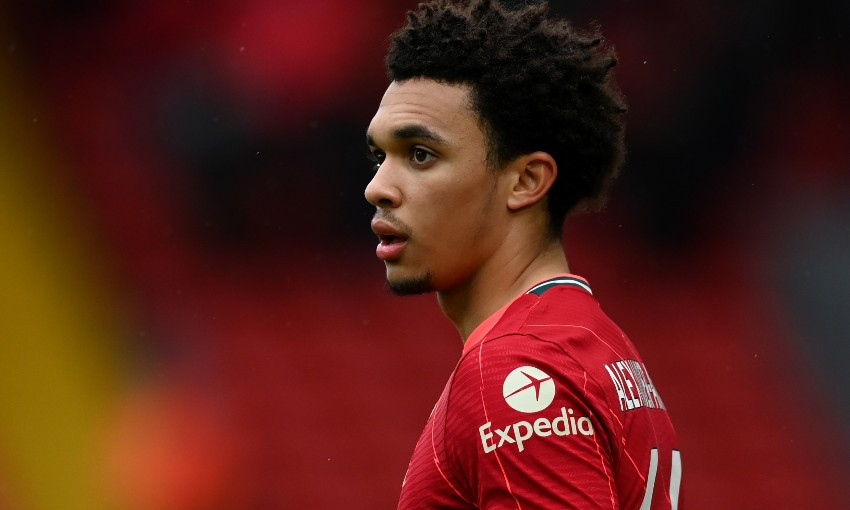 Trent Alexander-Arnold is making positive progress in his recovery from injury.

The Liverpool right-back sustained a thigh problem that would rule him out of Euro 2020 during England’s pre-tournament friendly against Austria last month.

He has been working hard throughout the summer, though, and has offered an encouraging update on his fitness.

“Every day’s a new step, every day’s getting better, getting fitter and I think going into pre-season we’ll be good,” Alexander-Arnold told the BBC.

“Obviously [I’ve had] a few weeks of rest and then [I’ll be] hitting the season and trying to push on from there.”