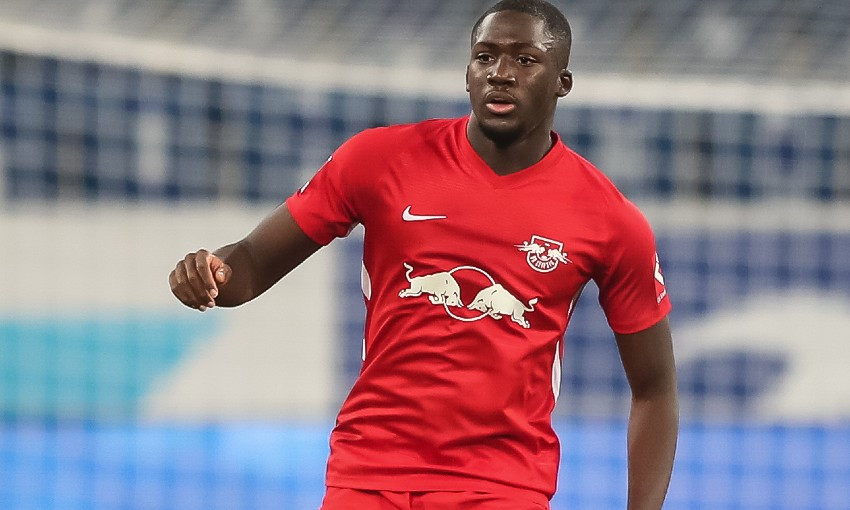 Peter Krawietz is certain Ibrahima Konate possesses the raw materials to mature into a world-class defender at Liverpool.

The centre-back’s transfer from RB Leipzig was completed on Thursday, with Konate having agreed a long-term contract with the Reds in May.

The 22-year-old spent four seasons in Germany, where he accrued Bundesliga and Champions League experience across 95 appearances for Die Roten Bullen.

And Krawietz has explained why Jürgen Klopp and his coaching team identified Konate, who captained France at this summer’s U21 European Championship, as an ideal addition to their defensive ranks. 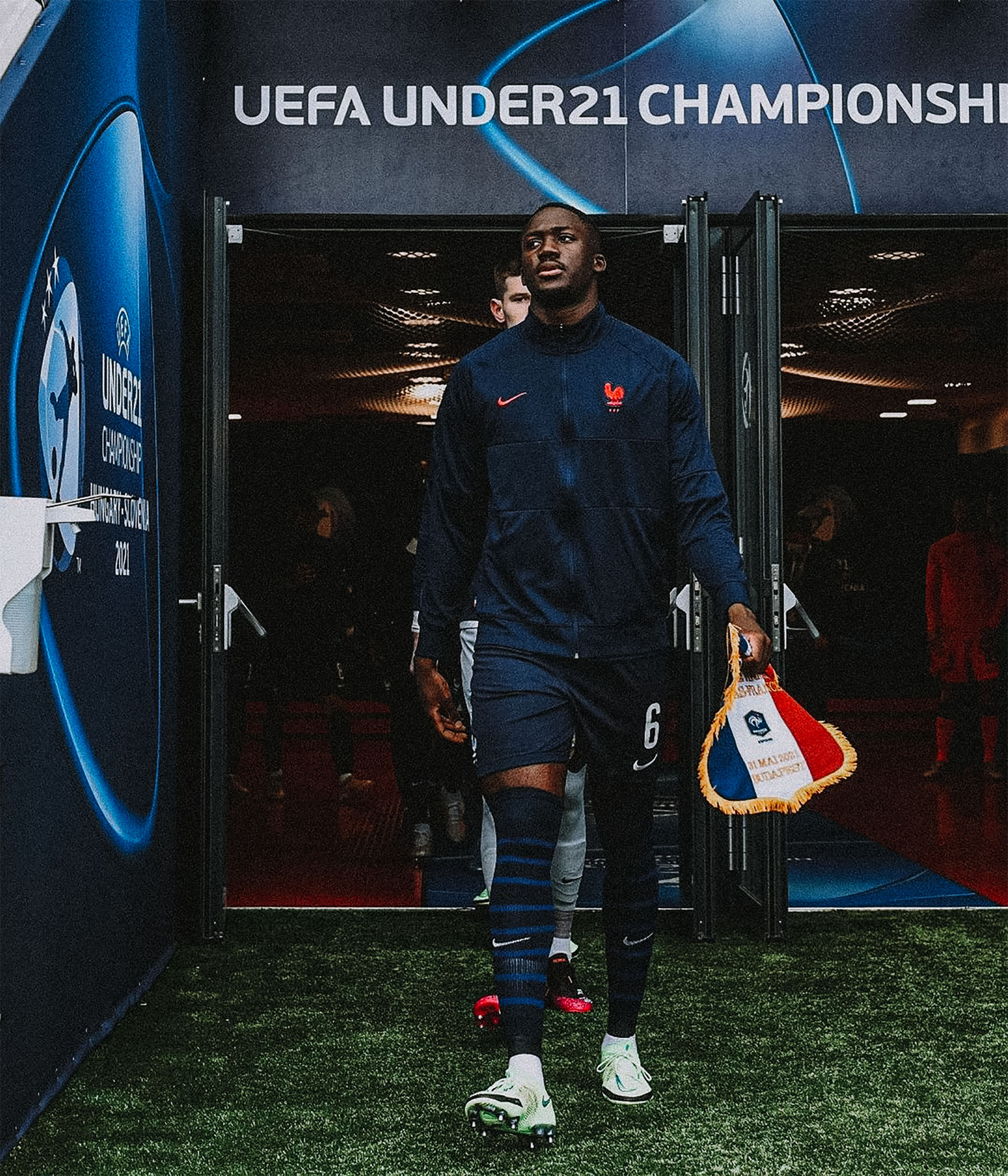 “In him we see the absolute potential to develop into a world-class centre-half. That’s of course what we want,” the assistant manager told Liverpoolfc.com.

“He is a young player still, but also experienced. He played a few years in the German Bundesliga and for several of the French national teams.

“In defending he was well educated in Leipzig and we saw that he will be able to learn all the details we want from our centre-halves.

“He is also very, very comfortable and calm on the ball, which is so important for us and our style of football, which is to realise a really calm and safe build-up for our attacking situations. We see all these qualities in him and that is why he is such a promising and interesting package.

“Now we are very much looking forward to adding him to our group of centre-halves. We are very, very positive about him and very optimistic about the development he will need to do. It will be a process to learn all these things, but his quality and talent are so obvious.”

Konate’s rare combination of youth and experience is considered a real positive by Krawietz.

“This is what we are looking for. Still young but 10 years’ experience would be the best package but that’s not possible!” he continued.

“But with him, he started playing in the Bundesliga aged 18 years. He had a few injury issues and missed a lot of games but if you look at his development and what he did in the last years after returning from this injury, there are enough games to watch and to gather a proper picture and this is why we are so convinced about him.”

Leipzig and Liverpool share some similarities in terms of style of play, so does Krawietz think that will aid Konate’s adaptation to his new team?

“Of course, Leipzig and Liverpool, we have a similar philosophy of playing with a very high line and therefore we need players who are able to do that. On the other hand side, each manager has his own philosophy and the details are often enough different.

“But we know and we see that he will be smart enough to learn all the little secrets about our game and to adapt to that pretty quick. This is what we see and this is, of course, why centre-halves are so important and we see the potential for him to learn how we do things pretty quickly.”

Konate is set to be involved in Liverpool’s pre-season training programme from its early stages – a fact that pleases Krawietz.

“This is always a massive advantage if you can join in the full pre-season, especially for a new player,” he said.

“As I mentioned before, there are a few things which will be different for him from Leipzig coming to Liverpool. Giving him enough time to adapt, to learn, to know the coaching staff and the manager, to give him time to adapt to the whole process of the pre-season and tactically to learn about our style of play – which is not completely different but the details are the most important thing – and to adapt in a physical way [is important].

“[We will be] getting a rested player who will have had a holiday. He will be fit and will have enough time to prepare his move to Liverpool as well, which is so important, and then having the time to train with the team together, this is a massive, massive advantage.”