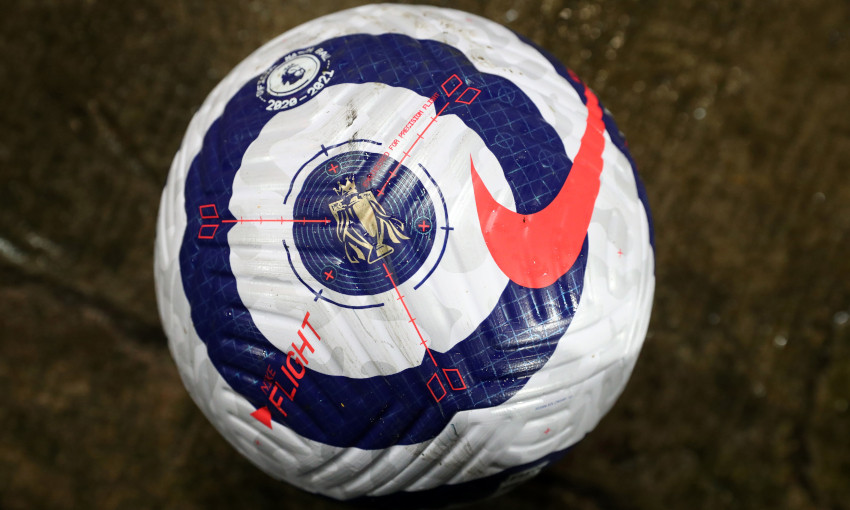 The battle for a top-four finish in the Premier League will be decided on the final day of the season.

Liverpool climbed back into the Champions League qualification positions with a 3-0 win at Burnley on Wednesday night that moved them above Leicester City on goal difference.

Chelsea, who edged out the Foxes 2-1 the previous night, are a point further ahead in third.

Here, we detail the permutations in play on Sunday for Jürgen Klopp’s side to complete their objective of European Cup football next season.

The Reds will secure at least fourth place in the table if they defeat Crystal Palace and Leicester do not beat Spurs by a margin at least four goals greater than Liverpool’s win.

Three points at Anfield would also be enough for Klopp’s men to finish in the top four if Chelsea fail to win at Villa Park, regardless of Leicester’s result.

Liverpool can end the season in third place with victory over the Eagles if Chelsea do not beat Villa and Leicester do not achieve the above turnaround.

A draw would also be sufficient for the Reds to take a top-four spot if Leicester do not win.

If Chelsea are defeated by Villa, a point at Anfield would move Klopp’s side above the Londoners on goal difference, sealing Champions League qualification regardless of what happens at King Power Stadium.

If Liverpool draw, the Blues lose and the Foxes do not win, the Reds will claim third spot.

The Reds could still end the season in fourth place if they suffer a defeat against Palace.

In such a scenario, they would require Leicester to also lose at home to Spurs, with margins that would not give the Foxes a superior goal difference or equal goal difference with more goals scored.

If Liverpool end the season with the same points total, equal goal difference and same goals scored as either Chelsea or Leicester, they would take the higher final position.

In head-to-head meetings with both of the two teams this term, the Reds won one and lost one - but, crucially, scored more away goals in each case.