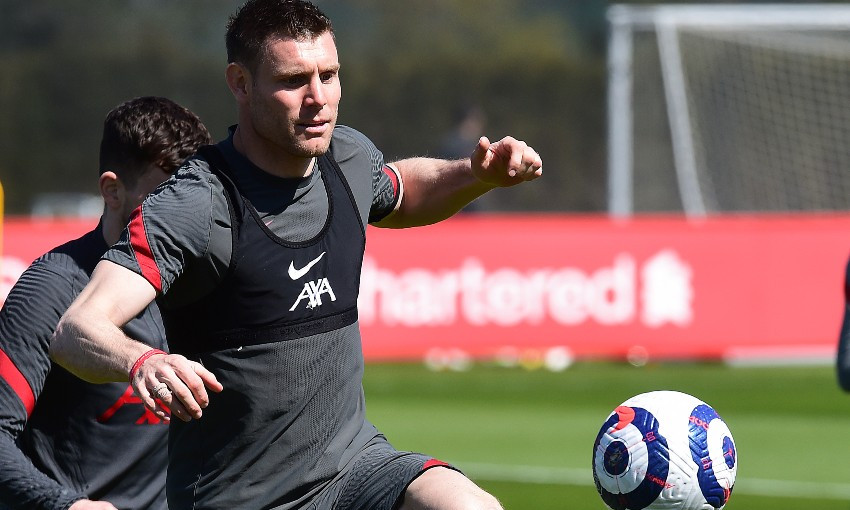 James Milner and his teammates are happy to again be fully focused on their efforts to finish the Premier League season strongly.

Following an eventful week off the pitch, Liverpool return to action against Newcastle United on Saturday and know that victory at Anfield would elevate them into the top four ahead of the meeting between West Ham United and Chelsea later in the afternoon.

“Yeah, I think obviously as footballers that’s what you want to concentrate on - the next game,” Milner told Liverpoolfc.com.

“So, it’s important that we get that focus and finish the season strongly in the remaining games.” 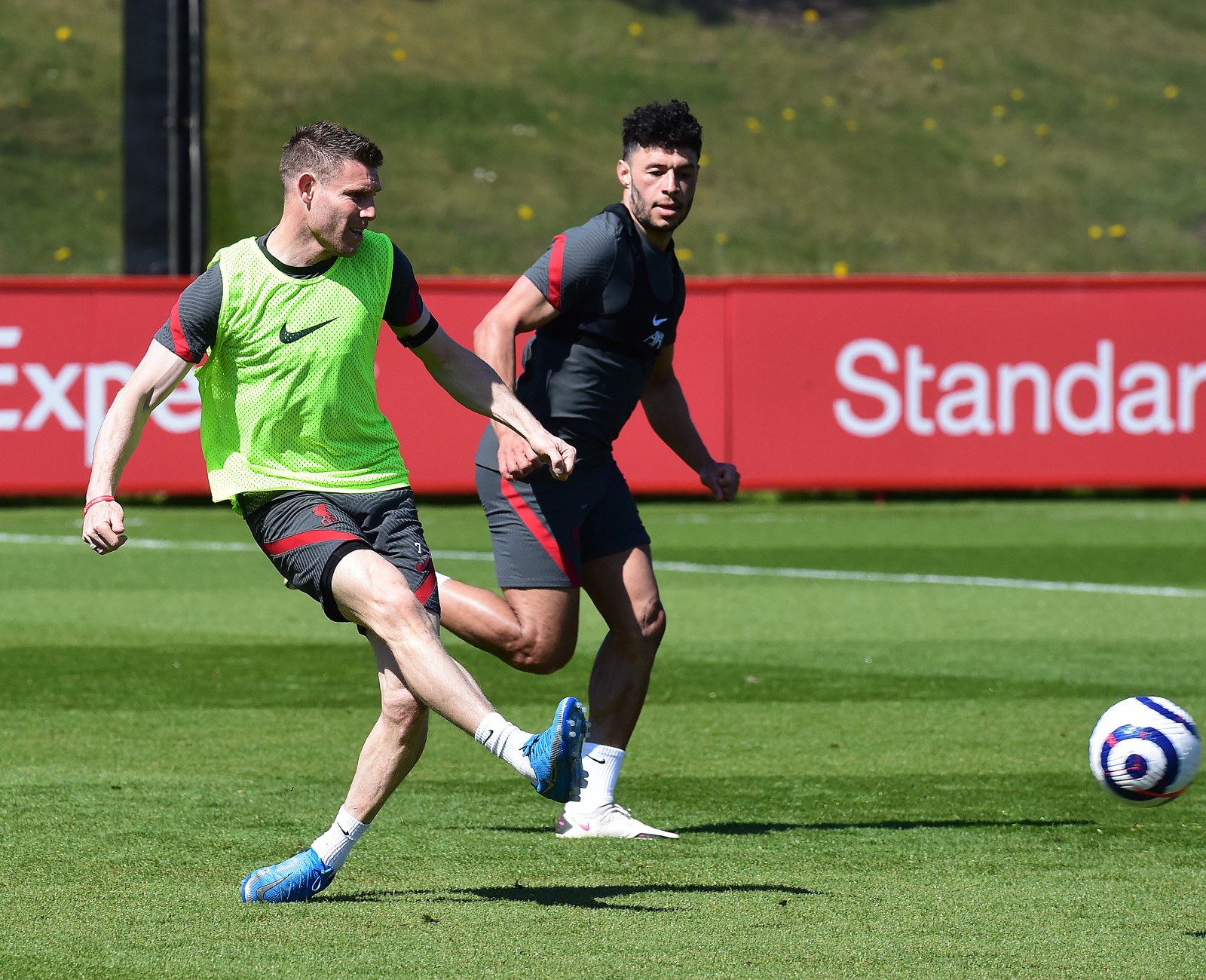 You said after the Leeds United game on Monday that some tiredness crept in during the second half - do you and the rest of the boys feel refreshed and ready to go again now, though?

Yeah, I think so. Obviously it was a big week in terms of the Champions League and the games we’d played and obviously everything that was going on off the field, so I think that probably just set in in that second half. We didn’t play well enough either, we didn’t keep the ball well enough, which was disappointing. Having four days in between games isn’t a massive amount of time, but for us obviously it feels like you get that extra day so that’s nice and yeah, the boys are ready and raring to go tomorrow.

Inside Training: Behind the scenes of Newcastle prep

Do you feel, or hope, that you’ve turned a corner at Anfield after the performances in the last two home games?

I think it’s important that you don’t think about that too much. Obviously we know that we struggled for whatever the amount of games was [but] if you get caught up on that then it can become a problem. So for us as players every game is different and you go into it whether you’re on a winning run of 50 games or you’re on a losing run of five, for us every game is completely different so that’s the main thing that we need to concentrate on. Obviously the last couple of performances there have been good, which is pleasing. Two, probably, very different performances as well: I think [against Real] Madrid obviously we played very well and didn’t get the goals that we needed, and the other game we gutted it out and found a way to win. They’re both important [ways] and are going to be important at different stages of the season, so if we can put those both together and finish strongly then hopefully we can achieve what we want to achieve at the end of the season.

It might be a different type of challenge again against Newcastle, certainly to what you faced at Leeds. They showed at St. James’ Park earlier in the season how difficult they are to play against and how tough they are to beat…

Yeah, they’re well organised, they’ve got some good individual players who can cause you a lot of problems, they fight for each other, so it’s going to be very tough and we have to be on our game and put in a good performance. 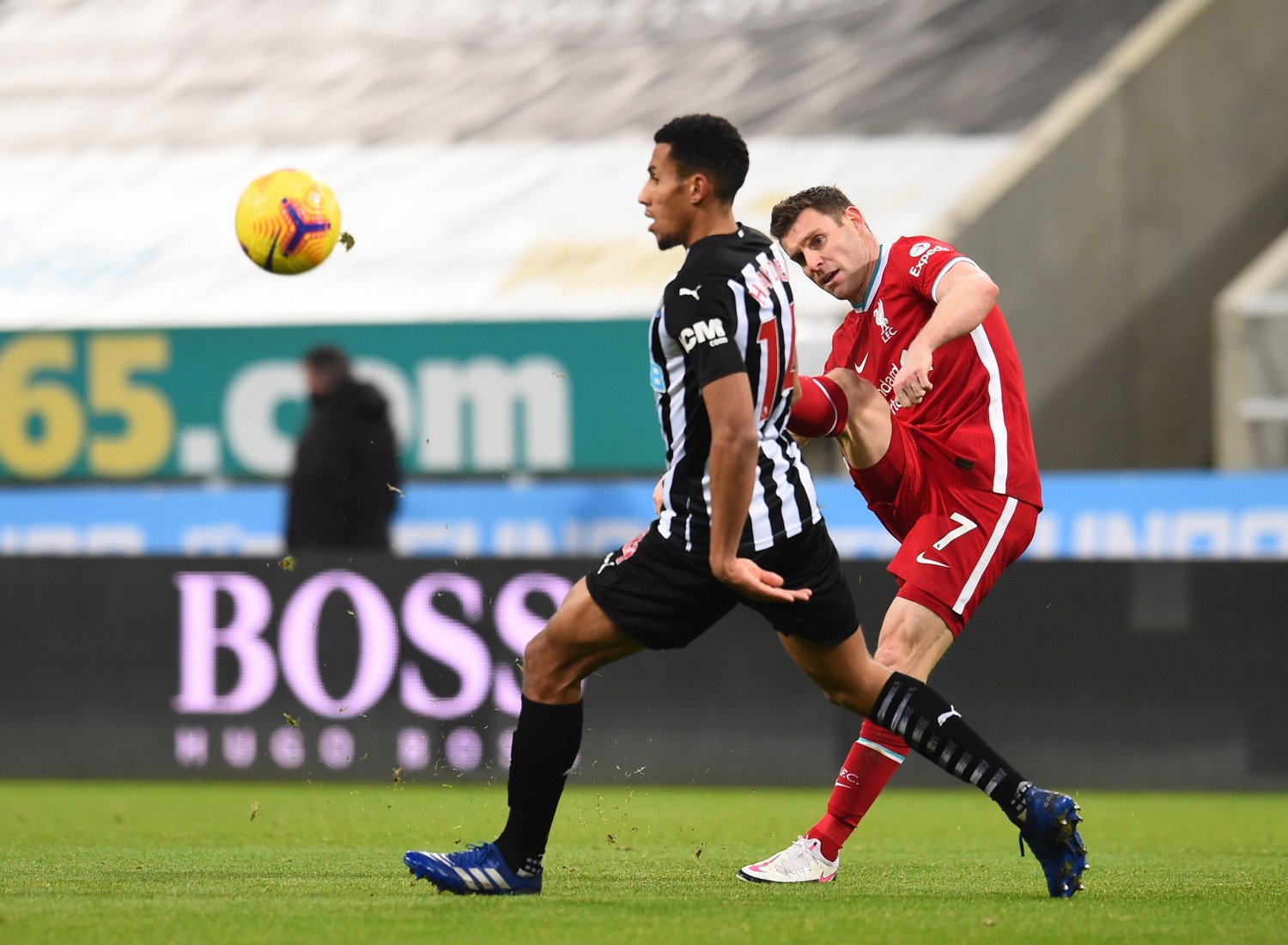 Finally, clearly you’ll be concentrating solely on the job to do against Newcastle but with West Ham playing Chelsea later in the day, it is a real opportunity to make up some ground in the race for the top four…

Yeah, it is. I think it’s important that we concentrate on ourselves and our level of performance and if we do that then hopefully we’ll win the games that we need to win. By doing that, hopefully it can put pressure on other teams but you only do that by concentrating on your own games. We know we need a bit of help but hopefully we can help ourselves by putting in good performances, getting three points and create a bit of pressure on the top four.