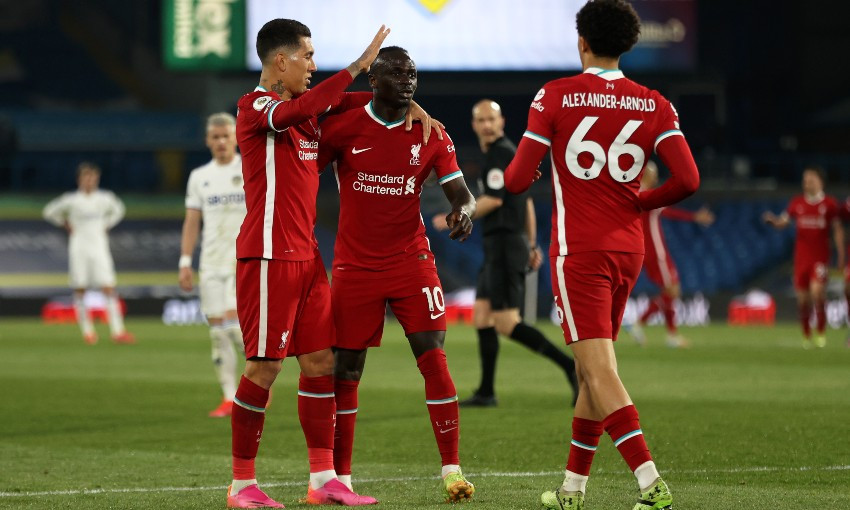 Sadio Mane discussed a testing spell for him personally after getting back among the goals in Monday's 1-1 draw with Leeds United.

A first-half strike at Elland Road represented Mane’s first in the Premier League since January, and the No.10 told Liverpoolfc.com post-match: “It’s a really, really tough time for me, we have to recognise that, but it’s part of football and I already know it so I’m dealing with it and trying to work as hard as I can to help the team more.”

On the challenge of attempting to regain peak form, the forward continued: “A few years ago I would maybe struggle a bit more but now I have more experience and know a bit more about football so I know how this kind of time is.

“It’s my first time but, to be honest, I never doubt [myself]. I just try to be more positive than I’ve ever been, so that’s it.”

Diego Llorente’s 87th-minute equaliser cancelled out Mane’s opener, earning Leeds a point from a contest that was something of a game of two halves.

Liverpool enjoyed the better of it prior to the break, before Marcelo Bielsa’s side responded strongly after the interval.

“I think first of all it was a really, really tough game - we knew before the game [it would be],” Mane said.

“I think we played good in the first half, we created some chances and we scored one [but] I think to win this kind of game one goal is not enough. So, unlucky, but they got a goal which they also deserved, so disappointing it was only one point but we’ll take it.” 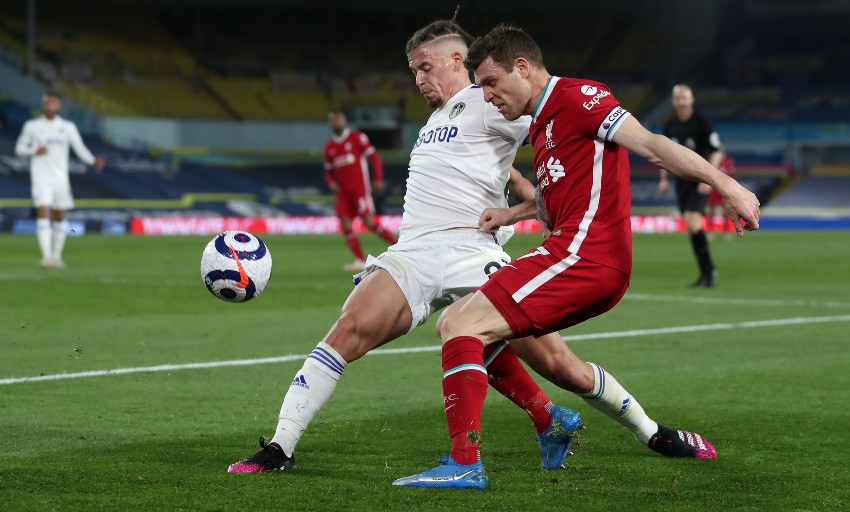 When asked whether the Reds knew beforehand they would likely need to score more than once to take all three points, Mane replied: “Sure, sure, sure - we thought this.

“We know that we had to score [but] even one goal you have to defend it better than we did. We did our best because it’s what we have to do and from the corner they score the goal, but we will go and prepare for the next game to go again.”