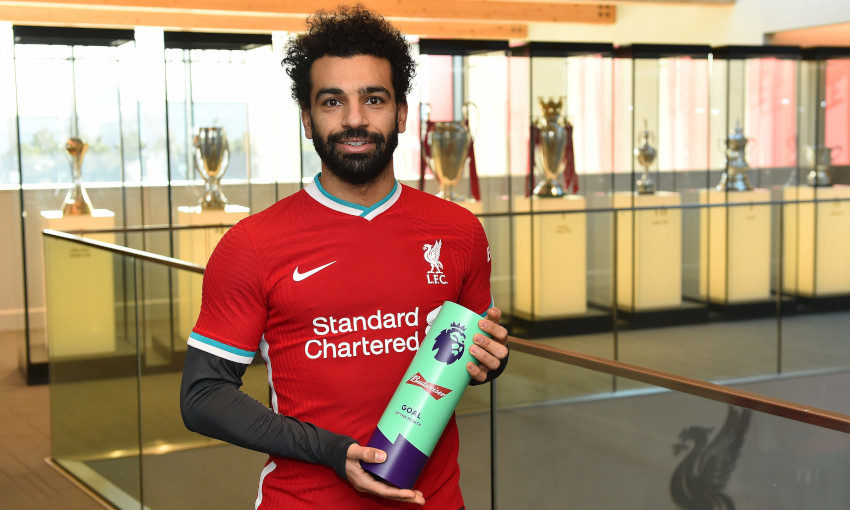 Mohamed Salah's sensational second strike against West Ham United has been named Premier League Goal of the Month for January.

The Liverpool forward’s second finish of the afternoon at London Stadium was the culmination of a precise Reds counter-attack.

Xherdan Shaqiri moved onto Trent Alexander-Arnold’s crossfield pass and lifted it into the penalty area, where Salah instantly controlled the ball and then pushed it into the bottom corner.

The Egyptian’s effort - which also claimed the LFC Goal of the Month prize - was subsequently voted the best in the division during January, coming out on top from a shortlist of eight.

Salah said: "Thank you. I think it was an important goal also for us because I think that goal was [the] second goal, so it helped us to just relax a little bit.

"So it's a great feeling to score goals like that but the most important thing is that we won the game. That's what makes the goal so special."