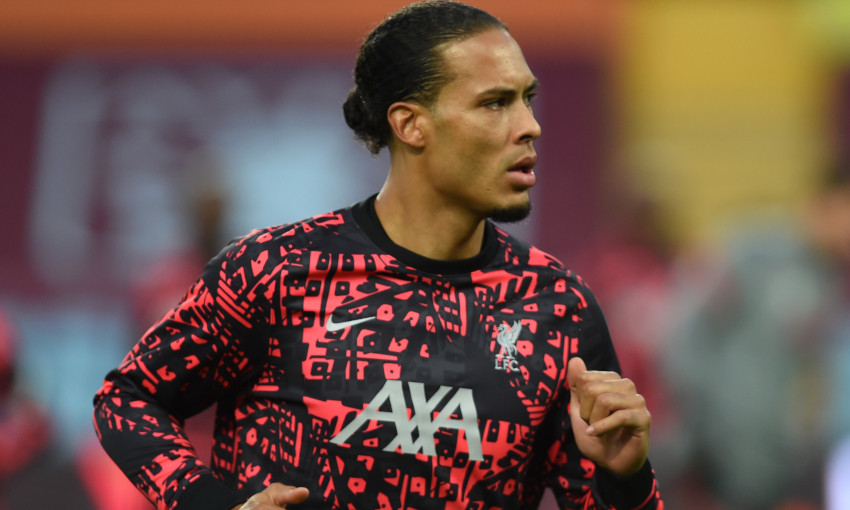 The Liverpool No.4 has been sidelined with a knee ligament injury, which required surgery, since mid-October and is undergoing a rehabilitation programme.

At Tuesday’s pre-match press conference, Klopp was asked if Van Dijk will be included in the Reds’ updated Premier League squad list when it is submitted later this week.

“In the moment, I don’t know where these things are coming from – nobody really, no doctor, nobody really told me there’s a chance for Virgil to play in this season again.

“If we have space we would put them all on, even when all the medical people tell us there’s no chance. We put them on because we believe in miracles from time to time.

“But if there’s no place then we have to consider these kind of things and say, ‘The chance is not too big so we have to make the decision.’ But if they are on the list then it’s only because we hope for nearly a miracle. That’s it.”