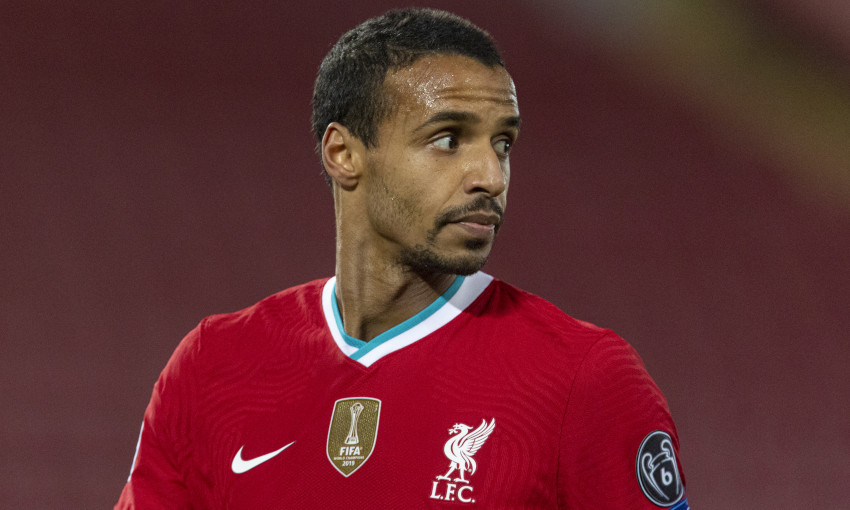 Joel Matip has returned to full training ahead of Liverpool's Premier League clash with Burnley on Thursday night.

The centre-back joined his teammates in sessions this week as he completes his recovery from an adductor injury sustained on December 27.

Jürgen Klopp will now make a call on whether to restore Matip to his line-up for the visit of the Clarets to Anfield.

“Joel is in full training,” the Reds boss said at his pre-match press conference on Wednesday.

“Now we have to make a decision and we will see how that will be until tomorrow. Yesterday he trained completely normal.”

Klopp, who did not disclose any fresh injury concerns or other returning players during his media preview, also confirmed Diogo Jota remains ‘a few weeks away’.

“I don’t know exactly how long but it will not be in the next one or two weeks,” he said of the forward’s knee issue. “He needs time, the injury needs time.”

“He is certainly back in contention, we gave him an extra few days from the last game. He is back in the thinking,” Dyche told reporters.

“The hardest job is to get them all Premier League fit because that comes when you get out and play.”