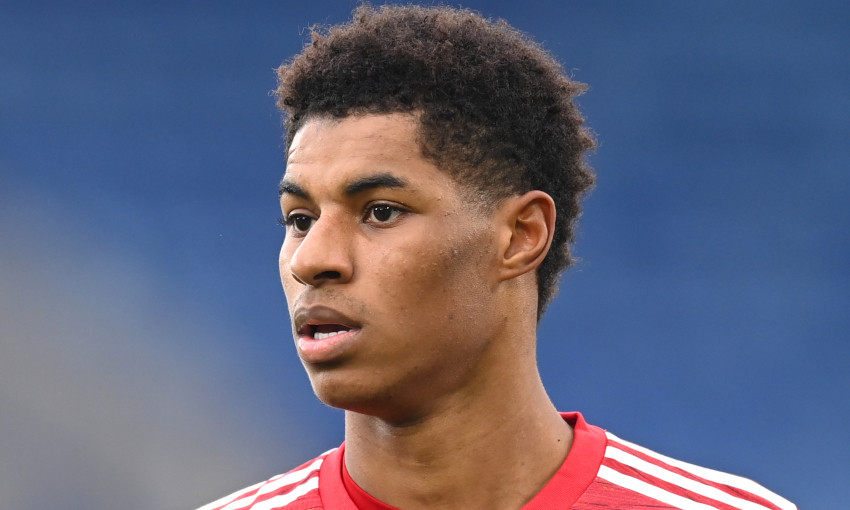 Jordan Henderson has expressed his deep admiration for Marcus Rashford as he prepares to put it to one side when Liverpool face Manchester United this afternoon.

In response to the impacts of the COVID-19 pandemic on the community, United striker Rashford has vocally campaigned against food poverty, using his platform to raise awareness and influence policy-making.

His efforts have been observed with ‘total’ respect by Henderson, his Reds teammates and supporters, with club allegiances no barrier to declaring pride in Rashford.

Those sentiments will be paused for 90 minutes at Anfield today, however, as Liverpool and United lock horns in a top-of-the-table Premier League showdown.

“For once, I’m going to have to put rivalries to one side to pay tribute to one of United’s players and I’ve no doubt that our fans will support me without question given it is Marcus Rashford,” Henderson writes in his matchday programme notes.

“What Marcus has done over the last 12 months is incredible. He has battled against food poverty, given a voice to kids who otherwise wouldn’t have one and used his own reputation for the benefit of others. Every bit of praise that has come his way, and every award he has won as a result, is not only deserved, it probably doesn’t do him justice.

“Andy Robertson made a rare good point when he said Marcus would become the first United player to receive a standing ovation from the Anfield crowd. For obvious reasons this can’t happen, but I hope Marcus knows that everyone at Liverpool Football Club has total respect for him.

“It’s not always fair that footballers are charged with providing an example for the rest of society – we are just young lads who are fortunate enough to work in sport when it comes down to it – but there is no question that Marcus is an example for everyone.

“I count myself fortunate to have him as a teammate with England, but today that will count for nothing and knowing Marcus he wouldn’t have it any other way. This is a day for rivalry and it is a day for those of us in Liverpool red to give everything we have for our cause because that is exactly what this fixture demands.

“Finally, today will be the first time that You’ll Never Walk Alone has been played at Anfield since the passing of Gerry Marsden. You don’t have to be a Liverpool fan to know how special this song is to everyone associated with our club and it doesn’t matter how many times I hear it, it will always give me goosebumps.” 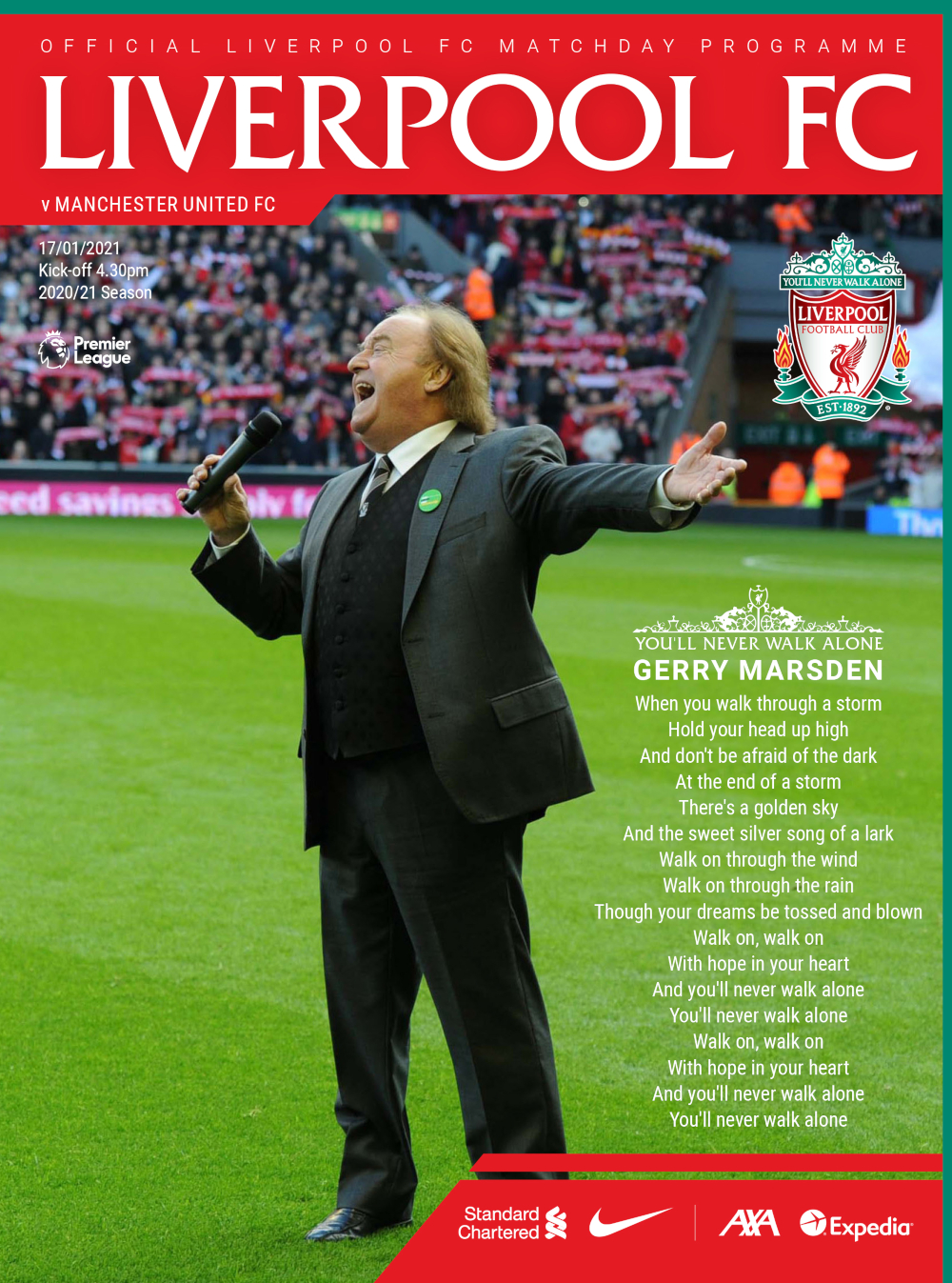