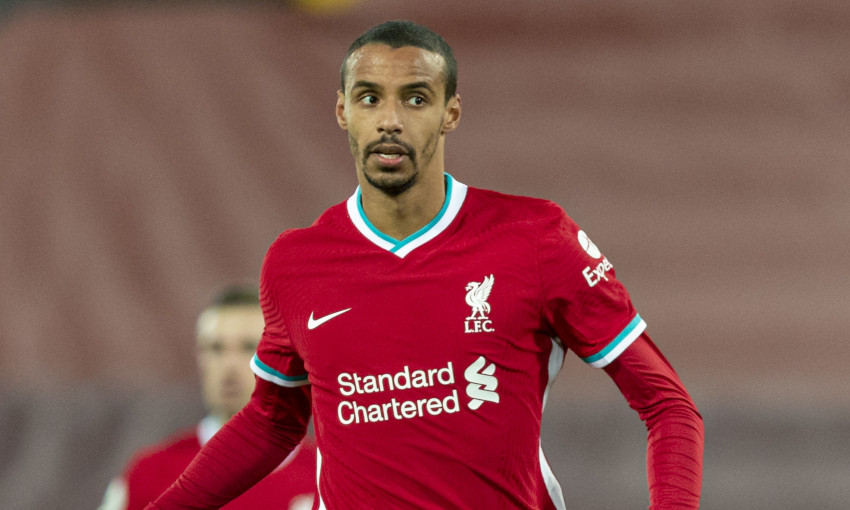 The centre-back was forced from the field on the hour mark at Anfield after pulling up. The injury will now be assessed by the club’s medical team.

Jürgen Klopp told his post-match press conference: “Joel told me he felt something in his adductor and that’s obviously not too good.

“I am not sure how serious it is now, but it was serious enough that he had to leave the pitch. The rest of the information I will get tomorrow.”

Elsewhere, the Reds were without Naby Keita for the fixture and Klopp expects the midfielder to also miss Wednesday’s trip to Newcastle United.

“He felt a muscle again,” the manager said of the No.8’s absence. “I don’t know exactly how long [it will be], but he was not ready for today and not for Wednesday, I think. We will see.”