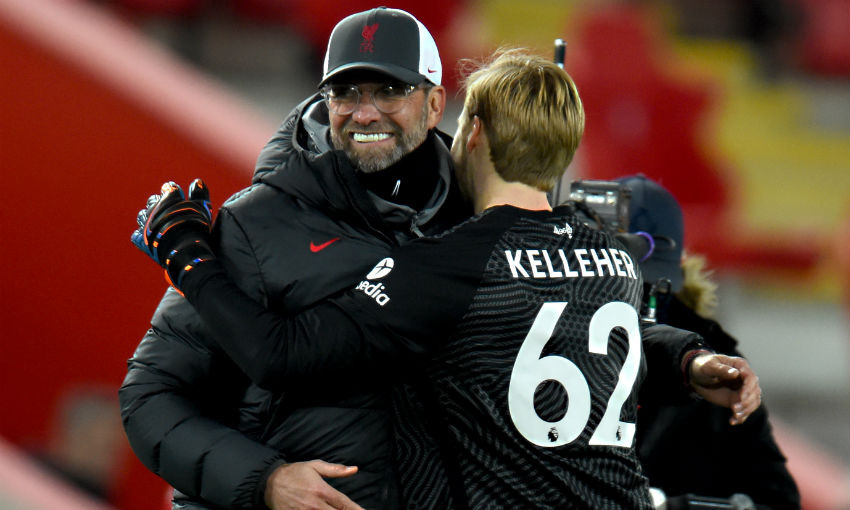 Liverpool's ability to overcome a number of challenging hurdles already in 2020-21 has come as no surprise to Jürgen Klopp.

The Reds have been forced to tackle a packed schedule with limited resources due to an extensive injury list in the first four months of the campaign.

Regardless, they find themselves level on points with leaders Tottenham Hotspur in the Premier League and into the last 16 of the Champions League with a game to spare.

"Look, it's absolutely great but it's what I expect from us as well," Klopp told Liverpoolfc.com ahead of the team's European tie with FC Midtjylland.

"With all the discussions we had about some things which we obviously don't have too much influence on with five subs, 12.30 and all these kind of things, that's why I said it's not about us, it's about football in general. I speak about that because I think it's important but it has nothing to do with this.

"As long as nobody changes it, we have to deal with the situation like it is. I expect us to fight for each and every point.

"I told the boys there are five million ways to win a football game, we only have to find one. I think that's a good chance and that's what we should try. That's what the boys do.

"I'm not surprised about the mentality of the group, that would be really silly. But in the end, games like the last one against Wolves or the Leicester game – there were already a few games which were really, really good in difficult situations. On top of that, it's really helpful because you just have to think then and sort the problems.

"We know the team will at least compete again at the weekend or in midweek."

With Liverpool's status as Group D winners already confirmed, the encounter against Midtjylland does provide Klopp with the chance to give opportunities to some of the club's youngsters.

It's in stark contrast to the Reds' last three Champions League campaigns, which required positive results on matchday six to ensure progression.

The boss continued: "It's new for us obviously that the last group-stage game is not a must-win or must-result game, that's true. But we want to use that, not to suffer from it.

"It gives us the chance to field a strong side – what we will do. But yes, one or two new faces, for sure, will be in as well, so we have to do that.

"In specific positions we couldn't rotate so far through the whole season and we have to do that. Hopefully everybody can see we go there because we want to win the game."

Midtjylland come into the contest already confirmed as fourth-place finishers in the pool.

Brian Priske's men lost 2-0 at Anfield in October as goals from Diogo Jota and Mohamed Salah gave the hosts a hard-fought victory. 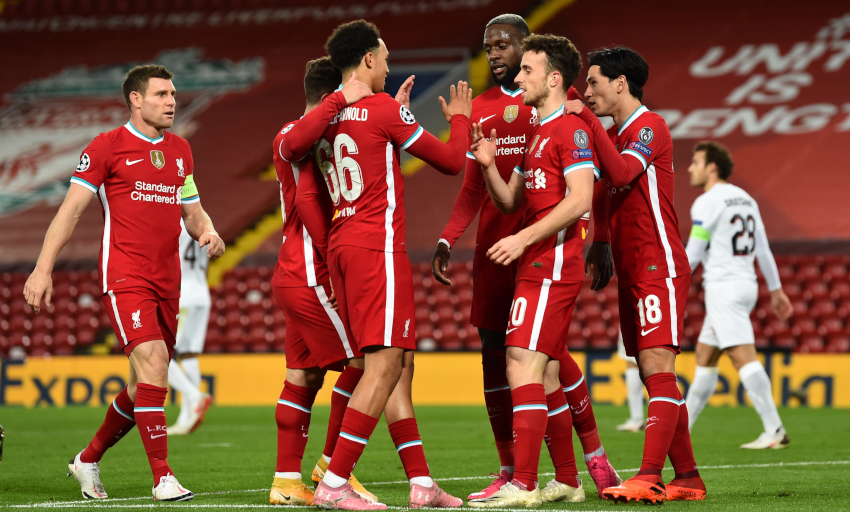 On this evening's opposition, Klopp commented: "It's strange they only have one point but when we made the analysis – and I know people will not make that but we have to do an analysis – and it's unbelievable how good they are, how unlucky they lost and stuff like this.

"They were really in the games, like they were against us. We were slightly lucky against them in the first game.

"We are different as well in a good way, we know more about ourselves than five, six weeks ago and stuff like that. We are more grown in the situation, but them as well.

"So I expect a tough one. For them it's clear, their Champions League will be over after that, so they will try to enjoy it with all they have – and the best way to enjoy a football game is to win it. So we expect a really tough one."