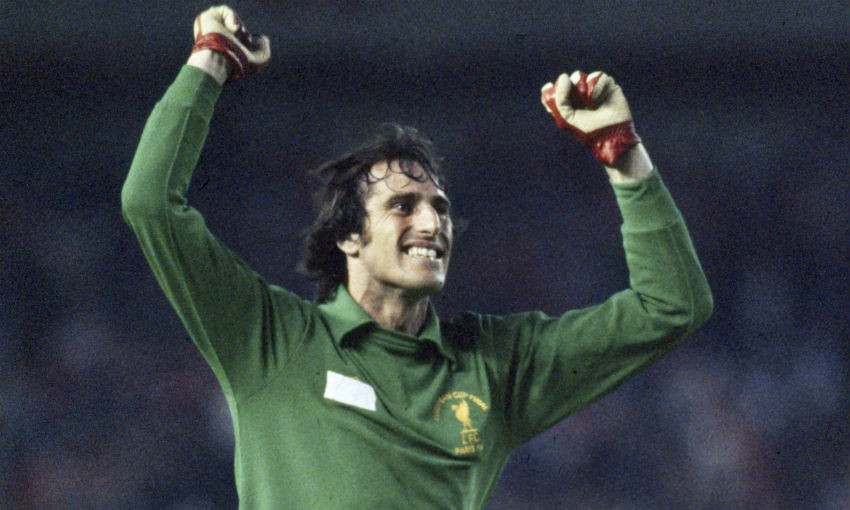 Clemence was between the sticks 665 times for Liverpool during an incredible 14-year spell that saw him rack up an astonishing medal collection.

Regarded by many as the best custodian to represent the Reds, the success delivered by Clemence and his teammates set a benchmark at Anfield that remains in place four decades on.

In today's matchday programme, which is dedicated to the 'keeper, club captain Henderson writes in his column: "I wasn't lucky enough to see Ray play, but over the years I have seen enough videos of him in action to understand why he has long been regarded as Liverpool's greatest ever goalkeeper.

"The standards he set have stood the test of time and when you see the likes of Alisson Becker, John Achterberg, Pepe Reina and so many others describing him as a legend, it tells you everything that you need to know.

"In my first few years at Liverpool I often heard people say that it must be hard for the current players because we would be judged by the achievements of the players of the past, but I never saw it that way.

"When I look at what someone like Ray did in his famous green shirt, it inspires me rather than intimidates me.

"I'm not saying I will ever achieve as much as he did because his record is unbelievable, but it reminds me of what is possible at a club like this if everyone pulls in the same direction and gives everything they can to achieve success.

"I was fortunate to work under one of Ray's former teammates, Sir Kenny Dalglish, so I know that the basic lessons that served them so well as players are the same ones that we follow today.

"Hard work, commitment, togetherness – none of these things ever go out of fashion. That is the legacy of people like Ray. Whether they are at the club or not doesn't matter.

"Once they have been here, played their part and set new standards, they leave a legacy that stands all who follow in good stead.

"There are no negatives in this. Yes, it might create a pressure – but it is a positive pressure. If you are lucky enough to play for Liverpool you should relish being held to the highest standards and that means looking at what legends like Ray achieved and using it as a benchmark.

"In this respect Ray's accomplishments speak for themselves. Six hundred and sixty-five appearances for Liverpool, sixty-one England caps, five league titles, three European Cups, two UEFA Cups… I could go on and on.

"Each one of these feats is eye-catching in its own right and all of them tell the story of an elite footballer who thrived at the very highest level for such a long time. This is what I mean by setting standards." 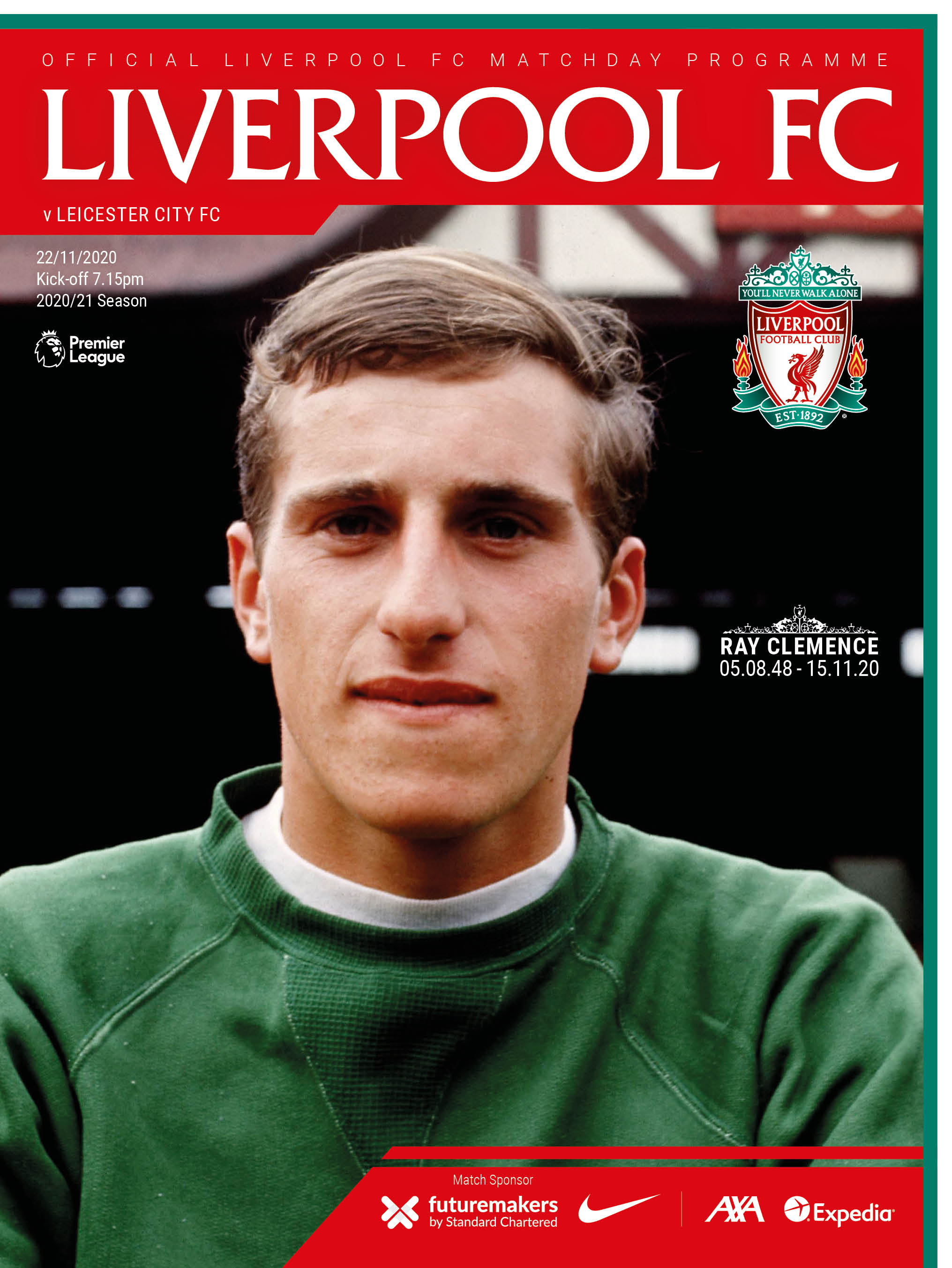