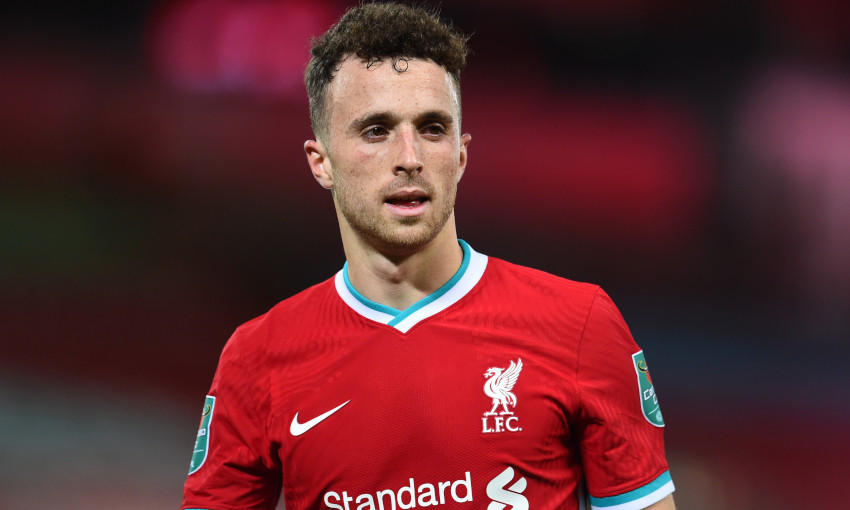 Jürgen Klopp believes a period of adaptation will be required before Liverpool see the best of their three summer acquisitions.

The Reds have added Kostas Tsimikas, Thiago Alcantara and Diogo Jota to their ranks during the current transfer window, with each of the trio already having impressed upon appearing for the team.

However, Klopp feels the players will be able to showcase their full potential once they become familiar with the requirements and responsibilities of representing this Reds side.

“It was all not the easiest process for different reasons,” the manager said of bringing in the new additions. “Kostas because he’s now injured, which is not helpful for him to integrate. But on a personal level, he was integrated after three minutes I would say because he is this type of guy.

“Thiago, integration started on a personal level immediately and on a football level it started pretty well, but it is a process. He cannot be part of the team now as well for other reasons. Diogo had only a few sessions and now, one-and-a-half games pretty much and looks really promising, but of course it needs time. It always needs time.

“My ideal situation is to bring in players on the first day of pre-season, have a full pre-season – which is a five or six-week pre-season – and then work together with the boys, work on different things, systems and all that stuff.

“During a season you have to just do that in the coaches’ office or in the analysis room and stuff like this to keep it as simple as possible, but to make it as clear as necessary as well, the different ways of football.

While Klopp is confident Tsimikas, Thiago and Jota will enhance the quality available for selection, he feels the Premier League as a whole has improved due to incoming transfer activity.

Therefore, the boss is certain Liverpool will also be required to augment their performance levels if they are to have a chance of repeating last season’s title-winning success.

Klopp continued: “If we really want to attack the title this year we have to improve because all the others will improve as well.

“I really think the Premier League clubs, from a football point of view, did really, really good business so far. As I see it, all teams got stronger during the transfer period with the signings they’ve made – and Aston Villa is one of these teams, 100 per cent. [Bertrand] Traore and [Ross] Barkley are two top, top, top signings which will really help them. Other teams, like Everton, have improved massively and all these kind of things.

“We have to improve so that we can be in a similar position as last year, otherwise we have no chance. That’s completely normal, it’s not new for us. That’s the need we’ve known about since I’m in actually; it has nothing to do with the position in last year’s table, it’s just the situation – other teams will improve.

“If you want to improve your own situation, you have to make big steps and that’s what we try all the time. One of these steps is for sure keeping consistency. It’s very, very important but how can you be consistent? Only by performing on your highest level. That’s what we will try to do and because of the number of games in a shorter period of time, it must happen there are different line-ups and that’s something we have to make sure we are able to do.”