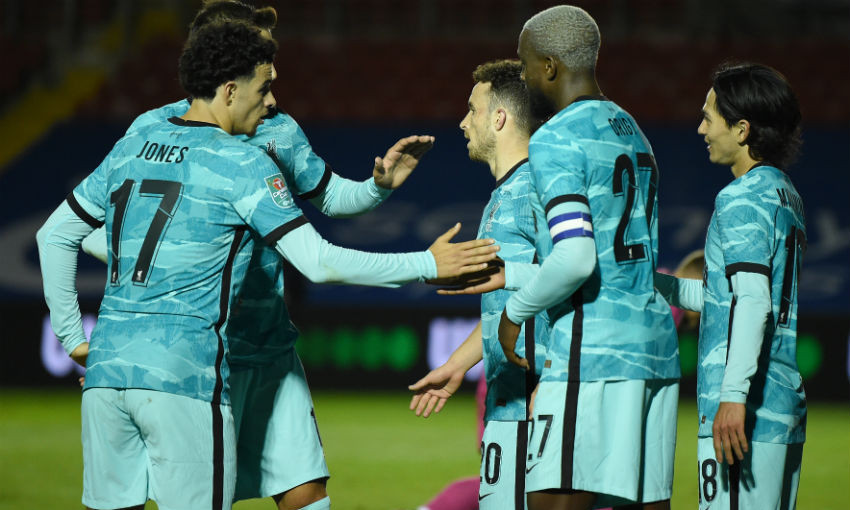 History suggests tonight's Carabao Cup clash between Liverpool and Arsenal will feature goals - and plenty of them.

The last three meetings between the clubs in this competition have produced 25 goals, including the 10 that were scored in the corresponding fourth-round tie last season, which Jürgen Klopp's team eventually edged on penalties.

The last nine Reds v Gunners matches at Anfield across all competitions have included 48 goals.

In Liverpool's previous three fixtures in the Carabao Cup, 24 goals have been scored.

During last term's fourth-round tie, Neco Williams made his Reds debut while Harvey Elliott became the youngest player ever to represent the club at Anfield (16 years and 209 days).

Divock Origi has netted nine times in 12 appearances in this tournament.

In 17 League Cup games under the boss, 68 different players have been fielded.

Liverpool to face Norwich City in Carabao Cup third round