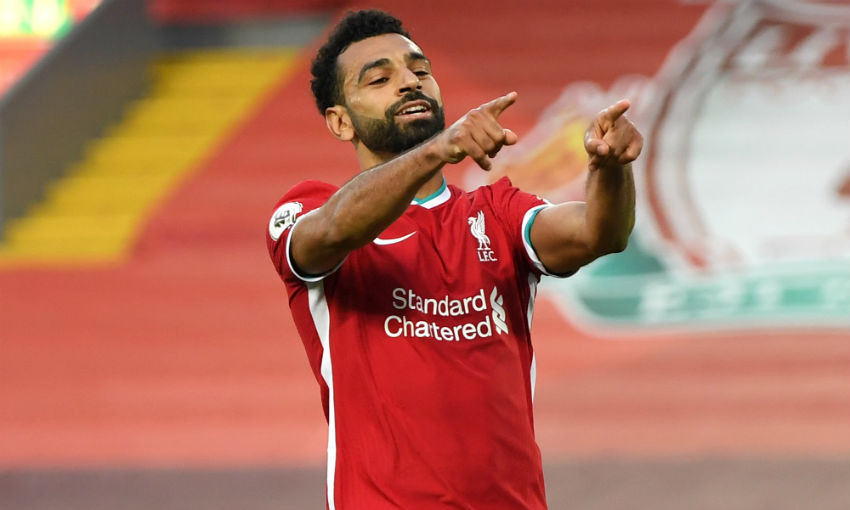 Mohamed Salah took great satisfaction in helping Liverpool get off to a winning start in the Premier League by netting a hat-trick against Leeds United.

The Egyptian took possession of the match ball after the 4-3 thriller at Anfield on Saturday to open the 2020-21 campaign.

Salah secured the three points in the 88th minute of the contest from the penalty spot, having opened the scoring from 12 yards out before grabbing a second with a thunderous strike.

Speaking to Sky Sports after the final whistle, the No.11 said: "Without fans it's so tough – especially at Anfield, everybody knows that. But it's a good start for us.

"A tough team, they press high as well, so the intensity was really high. We had a good game.

"We shouldn't have conceded three but this is the game, we have to react for that and we did a good job.

"It's a tough team, to be fair. They had a great game. There's no fans but they play, they react really well and they scored three goals against us – that's huge.

"I'm happy about the result and we have to keep on improving and try not to concede as many goals."