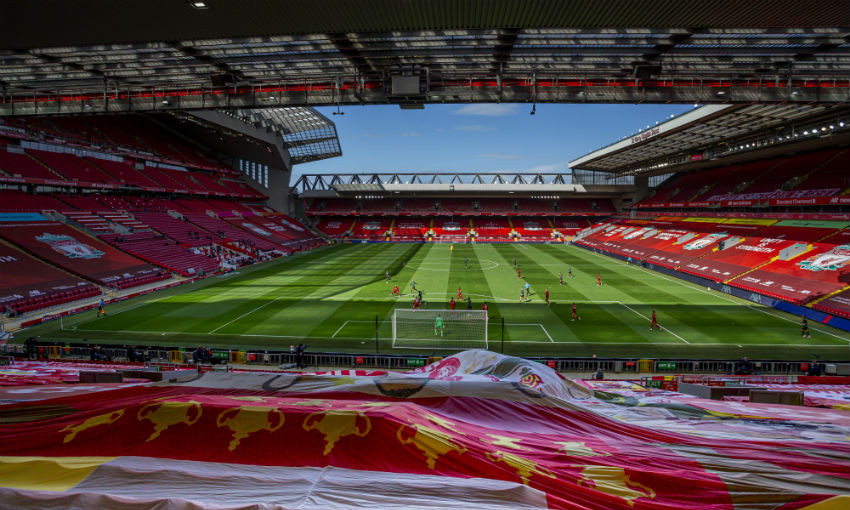 Take a look at interesting facts and figures ahead of Liverpool's final home fixture of the season as they host Chelsea tonight.

It's an occasion that will see the Reds finally get their hands on the Premier League trophy, but first they seek to retain their formidable record at Anfield in the league.

Check out some pre-match stats, courtesy of club statistician Ged Rea, below...

A win for Liverpool this evening will see them equal the Premier League record for most home points earned in a season. Three points would take them to 55 to match the tallies totalled by Chelsea in 2005-06, Manchester United in 2010-11 and Manchester City in 2011-12.

Should they avoid a loss, they will – for the first time in the club's history – remain undefeated at Anfield in three consecutive league seasons.

The Reds are three goals short of recording 50 at home for the second successive season – a feat not achieved since 1983-84.

The last time Liverpool were presented with the league title, Sir Kenny Dalglish came on as a late substitute in the 1-0 home win over Derby County (May 1, 1990). Tonight he will be part of the trophy presentation.

Jürgen Klopp's side have had 17 different scorers in the league this season to equal the club record previously set in 1911-12 and 2015-16. 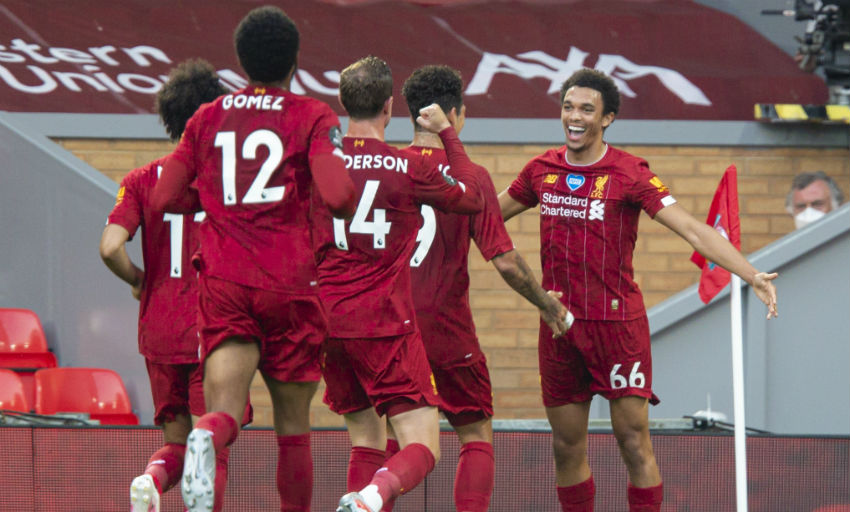 A win tonight would see the champions become only the fourth team to win more than 30 league games.

Mohamed Salah needs one goal to become the first Liverpool player since Roger Hunt in 1965-66, and only the fourth in Reds history, to register 20 league goals in three successive campaigns.

There has only ever been one Anfield goalless draw between the sides in the 76 league meetings. It came in October 1971.

Patrik Berger scored Liverpool's last hat-trick against Chelsea at Anfield in October 1997 during a 4-2 win.