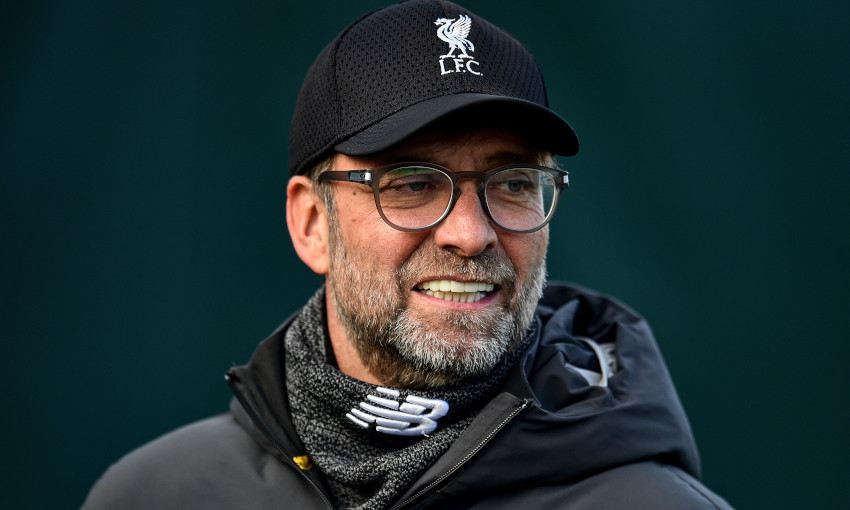 Jürgen Klopp does not feel Thursday’s clash with Manchester City will influence how next season unfolds.

Liverpool visit the team they last week deposed as Premier League champions for the latest instalment of a rivalry between the sides that have proven to be English football’s best over the last two campaigns.

With top spot already settled in 2019-20 and the beginning of next term looming, there has been talk that Thursday’s meeting presents an opportunity for the Reds or City to land a psychological blow on their opponent.

Klopp, though, does not see it that way.

A statement is a statement, I don’t think we have to make them. What would change for next year if we beat City tomorrow night and what would happen if they beat us tomorrow night? People will say a few things: if we win they will say, ‘That’s the best team in the league’, and if they win they will say, ‘City is better but we won the league’. Whatever people will say, that’s really not so important [and] for next season, for sure not. We both have to be ready for the next year, not that I would be too much worried about City [their preparations] but we all have to be ready. You can really see in the moment United is coming up, that pretty much the same team a few weeks ago - besides one or two players - people thought they had no chance and now you see how good they are, how good they can be, and they will be not worse next year, for sure not. Again, Chelsea as well, so it’s not about City and us.

It was for two years pretty much, on the top of the table, about City and us and it was about City for the last four or five years and they have all the tools they need to be there consistently. If we have [those tools], we have to show that – how can I say we are there 100 per cent? We have to show that. I am not interested in saying it now, I am interested in showing it next year and that’s what we have to do. But it’s difficult, that’s clear, and it will not get easier. This game on Thursday night is a very, very important game because it’s the only game we play and City sees it exactly the same way. It’s nothing more, nothing less – it’s exactly the most important game we can play on Thursday night, because it is the only one.

It was for sure not the only game, it was one of these games, but the City game is maybe not a good example because we had only 10 men and I said that day, ‘100 per cent, the worst place you can be getting the red card in this moment in time is at the Etihad Stadium’! We were really good that day, we started exceptionally well and then we got a red card and we were still thinking, ‘Give it a go’. Then we realised that’s maybe not the best idea and that’s difficult to change in the game.

We had other games – we lost against Tottenham away in a pretty impressive manner. There were a lot of games that showed us that we had to be better. They were information, it’s not that we had to change but that we had to develop because there was a time for sure, maybe three years ago, when all of us had the feeling that we can only be really good if we are wild and we have to be wild, to be honest. We are wild and that’s important, but it’s not the only way for us to win a football game and that’s what we had to learn. That’s how it is.

Usually as a manager you don't get time for this, here I got time for that, that we could learn all together and make big steps and that’s what we did. But this is not like cycling; you have to learn it and keep it and you have to do it again and again and again in training sessions because it’s the most difficult thing because playing football, for these kind of players in the perfect moment, is easy - not winning, but playing football. But in a difficult moment, still to perform, that’s what we all have to learn and the boys learned that in a pretty impressive manner. 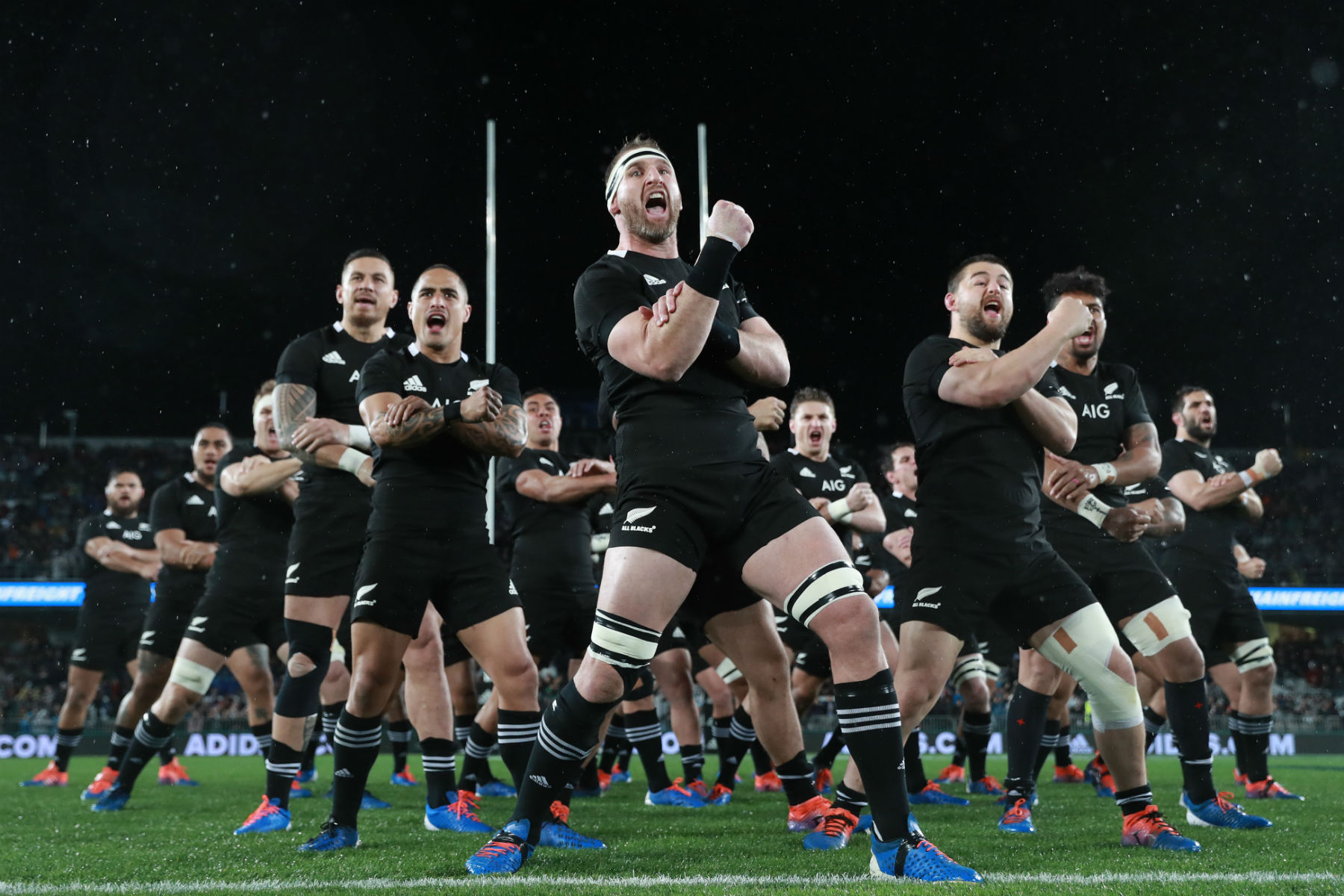 On what he has learned from the All Blacks, after he revealed he adopted the New Zealand rugby team’s mantra of ‘As long as you wear this shirt, less than 100 per cent is not allowed’ at the start of his managerial career…

It was in 2001 or 2002, I think it was in my first pre-season [as Mainz boss]. I jumped in March or so, got the job and took over and then in the summer I saw this documentary [about the All Blacks] and I was completely impressed by these big fellas and how they spoke about [the shirt]. At that time, the All Blacks were, 100 per cent, by far the best rugby team in the world and it was a really impressive thing. [They were] all full amateurs, they worked as butchers, as builders and all that stuff, but these pretty impressive guys, they spoke about their past and what it meant to them to play for this team. I’m sure I told this [story] already a few times, but in the last two minutes before the team bus arrived at the stadium, we always listen to the Haka… it was pretty loud and impressive and it gave us just a little kick. They were the All Blacks and Mainz, the main colour is red, so we made ourselves the ‘All Reds’. Nobody noticed that because we were a small club and a small team but for us it was big. That’s how it started for that team, I don’t how much the influence was of that, but if you asked the players of that time they would say they really liked it and it gave us the chance, from a team nobody is interested in, to become a team that at least we were really interested in. That helped us.