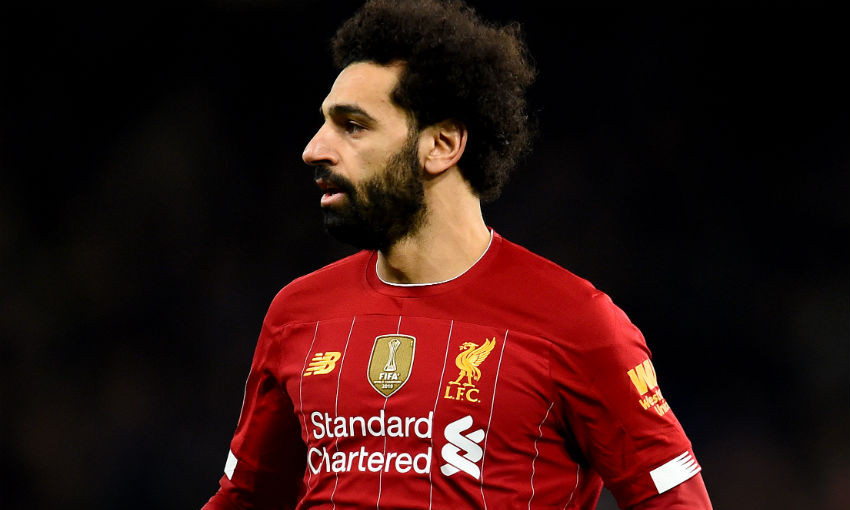 Jürgen Klopp hopes to have an almost-full squad available for Sunday's Merseyside derby at Goodison Park.

Liverpool’s season resumes against Everton this weekend following the Premier League’s pause of more than three months due to the COVID-19 pandemic.

And, during his pre-match press conference, Klopp spoke positively in terms of his players’ fitness.

“They look all good,” the boss stated, when asked specifically about Mohamed Salah, Andy Robertson and Alisson Becker.

“We had of course during the training period some little problems. That’s completely normal, how we always have, but none of them is ruled out for Sunday, I can say.” 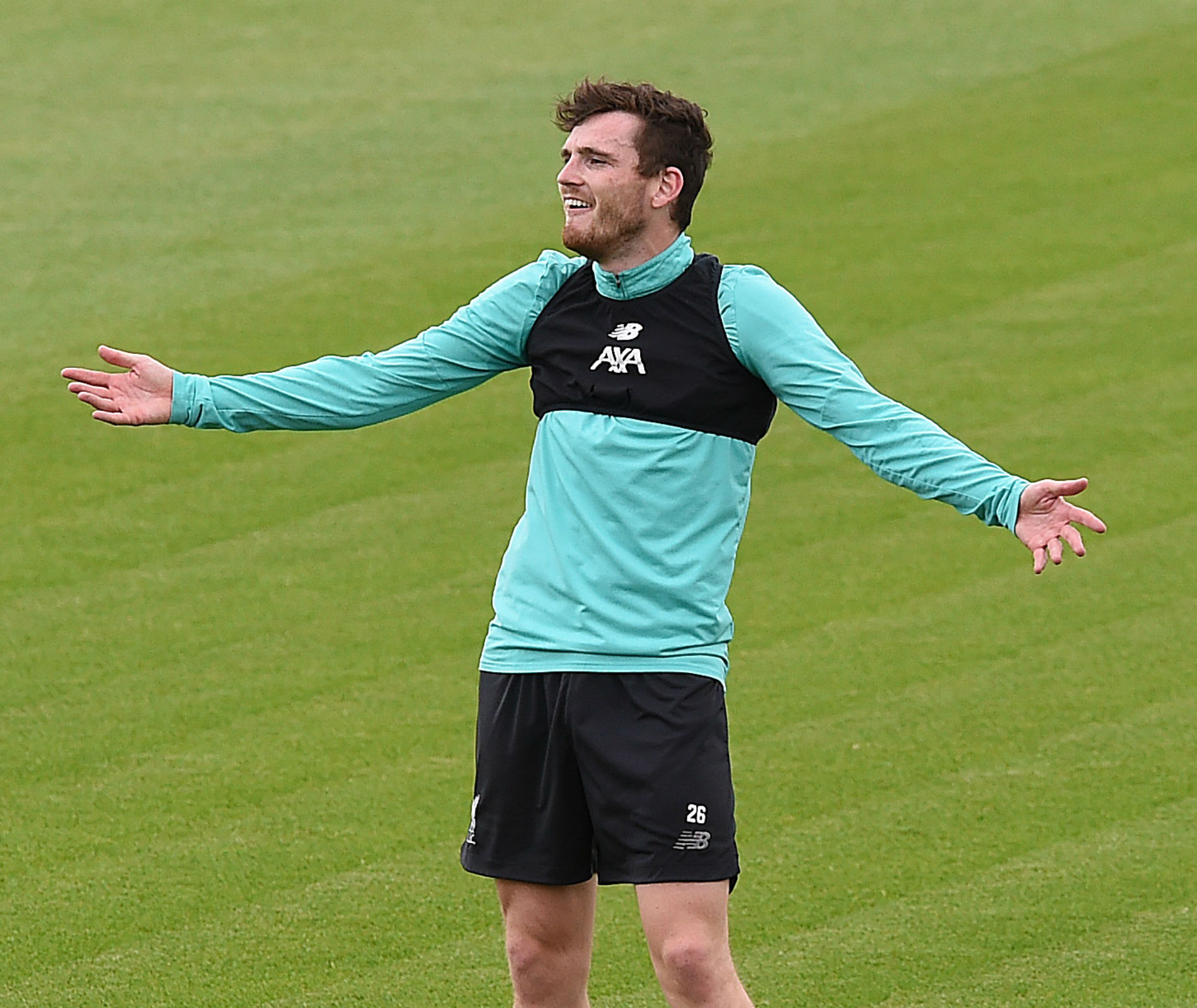 Xherdan Shaqiri remains sidelined, however, with the attacker still rehabilitating a calf injury.

“He was injured and he is not ready but he is on a good way,” explained the manager.

Regarding the sharpness of his squad, Klopp continued: “I expect us to be in a good shape but we will see how good it is. I expect, like I always do, Everton to be in a very good shape and so it will be difficult for us - and rightly so, it’s Premier League.

“We didn’t play for a while, so we should try to sort the problems in this game, we should give them some as well and then we will see.”

Earlier this month, Premier League clubs voted in favour of allowing five substitutions per game for the remainder of 2019-20 - a change that pleased Klopp.

“Five subs is a necessity, to be honest. I’m really happy that pretty much all [the clubs] agreed on that,” he said.

For Everton, Andre Gomes is fit, but muscle injuries mean that Yerry Mina and Fabian Delph will miss out, along with Theo Walcott (abdomen) and Jean-Philippe Gbamin (Achilles).

Blues boss Carlo Ancelotti told the media: “Usually when you come back from a long period [without competitive football] you have around five weeks to prepare the team. But I think the physical condition of the team is good enough to play a good game.

“We trained like normal and had no problems preparing for this game. Physically the team is in good condition and motivated.”

On the challenge facing his side against the Premier League leaders, the Italian noted: “I think we have to play a perfect game, showing character and sacrifice and personality.

“It will be difficult but we have to consider it as a great opportunity to show our quality and come back to the Premier League with a good performance… to try to win and to do our best.”