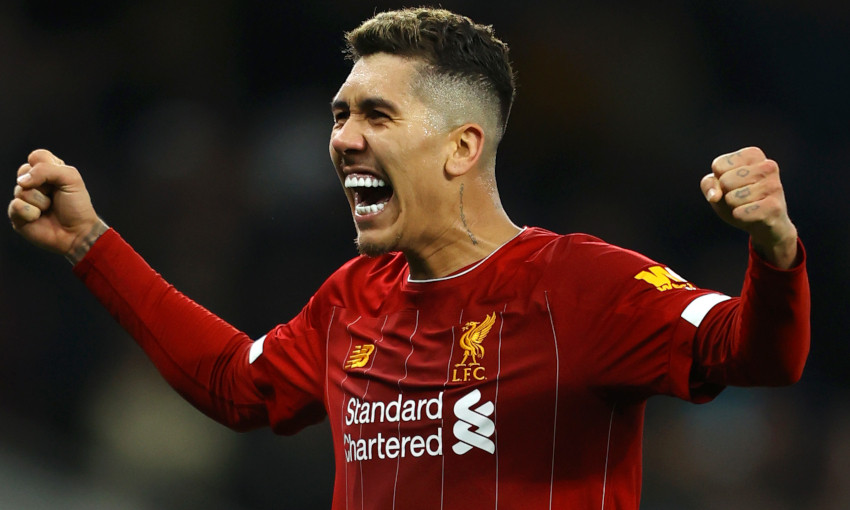 Roberto Firmino produced another pivotal away goal as Liverpool's march at the top of the Premier League continued with victory at Tottenham Hotspur in January.

The Brazilian scored for the fourth match in a row away from Anfield to secure three points the Reds fully merited for their performance in London.

Relive the best of the encounter below as part of our Replayed series on YouTube, looking back on each 2019-20 league game every weekday.