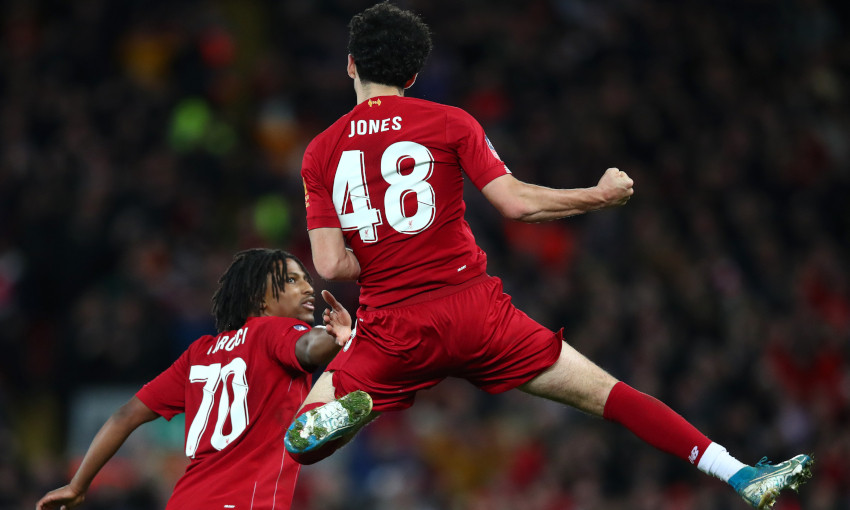 Curtis Jones today launched the #LFCHomeGoals challenge - and he wants you to get involved.

Kicking off a brand-new series on the club’s social media accounts, the forward recreated his stunning winner against Everton in the FA Cup third round earlier this year in his own garden.

And now he wants you to try it, too.

Each week, a different Reds star will be attempting to produce a copy of their favourite LFC goal from home – and they'll be asking you to do the same.

Simply record your own efforts and upload them to social media using the hashtag #LFCHomeGoals and tagging the club’s official account.

Curtis will be looking through the entries next week to pick his favourites before another player sets the next challenge.

Whether it’s in your garden, your living room or your garage, or with a ball or a pair of rolled-up socks, there is only one rule – you must do it at home.

🥁 Introducing #LFCHomeGoals 🥁 First to take on the challenge is @curtisjr_10 🚀 Film your attempts and use… https://t.co/ZwCxjX0jdn