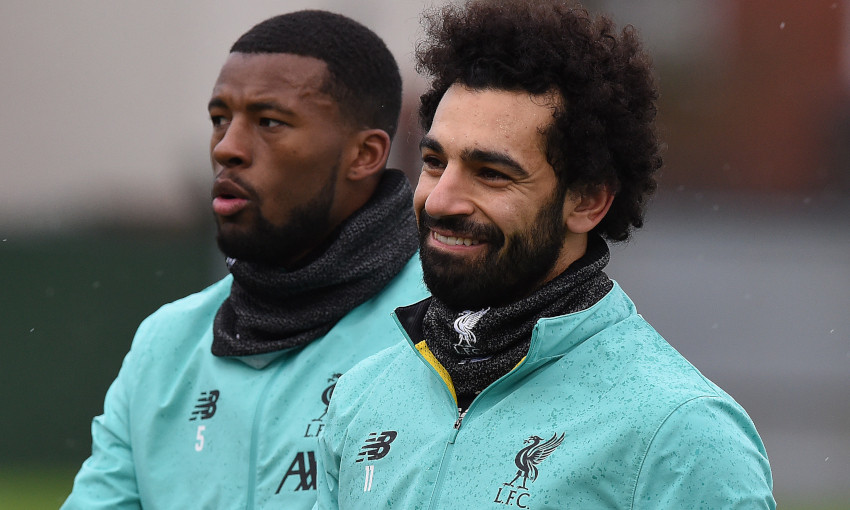 Jürgen Klopp must make at least one change to his Liverpool XI for Monday's Premier League meeting with West Ham United.

Jordan Henderson is unavailable - and will be for around three weeks - after sustaining a hamstring injury against Atletico Madrid.

The manager must therefore tweak his midfield for the visit of the Hammers, but is confident the Reds have the depth to deal with the captain’s absence.

“We still have options there and that’s good,” said Klopp at his pre-match press conference.

“It’s a chance of course, a chance for all of them. But there would have been a chance anyway, Hendo wouldn’t have played all the games from now until the end of the season.

Liverpool have no other new injury concerns after the defeat at Estadio Metropolitano.

Xherdan Shaqiri remains out, however, with the No.23 not yet ready to train with the team. And Nathaniel Clyne is still recovering from long-term injury.

Klopp explained any alterations beyond a replacement for Henderson for the clash with West Ham will be by choice.

“All the other boys are fit,” he said.

“But Tuesday-Monday [between games], there is absolutely no need to [make changes]. That’s enough time, longer than we usually have.

“We will see who will start, maybe we will make more changes - but not because of the Atletico game.” 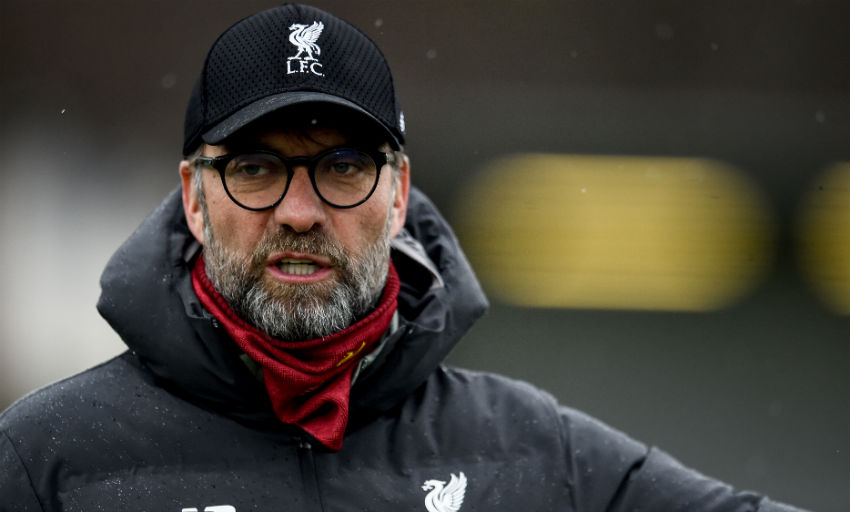 West Ham, meanwhile, could be without Ryan Fredericks for the trip to Anfield after he suffered a shoulder injury in their 2-0 defeat by Manchester City on Wednesday.

The game is also likely to come too soon for Andriy Yarmolenko, who has not featured for David Moyes’ side since mid-December due to a thigh issue.

“I don’t think we’ve come away from the game at City with any [other] injuries. Obviously there was Ryan’s injury, but apart from that I think everybody else is fine,” said Moyes.

“We’ve not had many options this season, but suddenly we’ve got one or two options which we’ve not had before. We’ll look at it.”

Liverpool claimed a 2-0 win at London Stadium when the sides met on January 29 - a game that was postponed for the Reds’ participation at the FIFA Club World Cup.

Klopp’s men have since maintained their unbeaten run in the division and hold a 19-point lead at the top of the table ahead of this encounter.

“That’s why we love the game and that’s why we take part in the game, because you always hope that you’re going to be the team who can win. We’ll try to do that and let’s hope we can,” said Moyes.

“It’d mean a lot for me [to beat Liverpool]. Anfield is never an easy place for any manager or team to go to, but we’ll go there and do everything we can to get a result.”