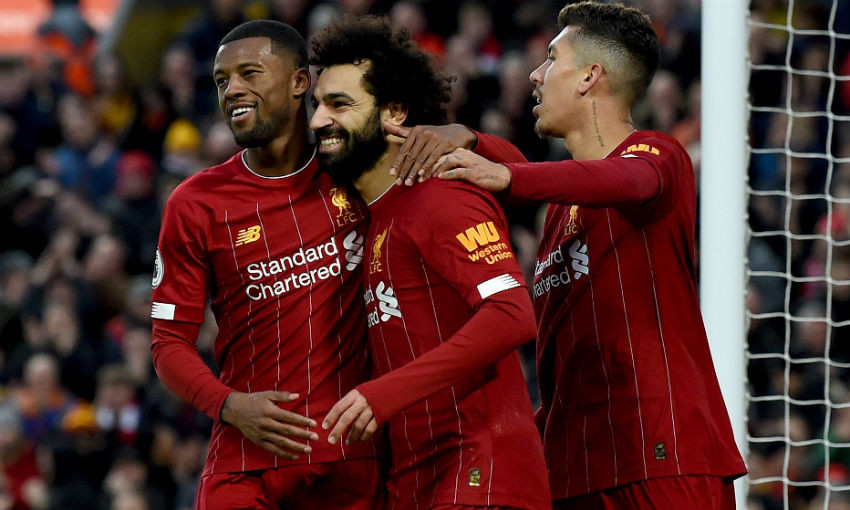 A win over West Ham United at Anfield on Monday night would see Liverpool match the all-time top-flight record for consecutive victories.

The Reds have won their last 17 Premier League encounters and one more will see them equal Manchester City's record-breaking run of 18, which was set between August to December in 2017.

Claiming three points against the Hammers would also set an outright Premier League record for successive home victories, with Jürgen Klopp's side winning their last 20 games in front of the Kop. 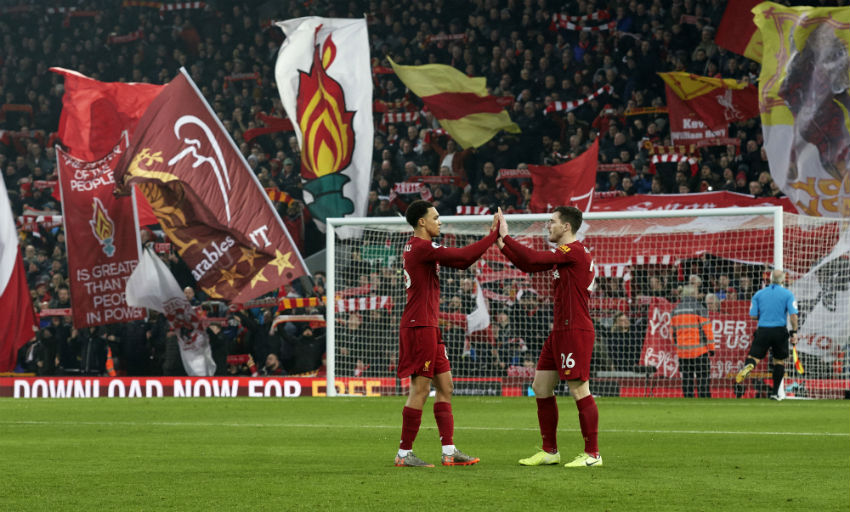 Klopp's side have not conceded a first-half goal in any of their last 11 league games since Everton scored twice in the opening period on December 4. They have shipped only one in that sequence when Raul Jimenez netted for Wolverhampton Wanderers at Molineux last month.

Alex Oxlade-Chamberlain has scored three times against the Hammers in his career – his most productive opponent.

Mohamed Salah is two goals short of becoming the first Liverpool player since Michael Owen in 2002-03 to score 20 goals for the Reds in three successive seasons.

Of Liverpool's 25 league victories this season, 12 have been by a one-goal margin.

Sadio Mane's next start will be his 150th for the Reds in all competitions.

After 26 games, Liverpool have the best record of any team in the history of the top five European leagues at the same stage.

Liverpool have not lost a Premier League game for 417 days and have suffered one top-flight loss in the last 659 days.

The Reds have scored in each of their last 35 league matches.